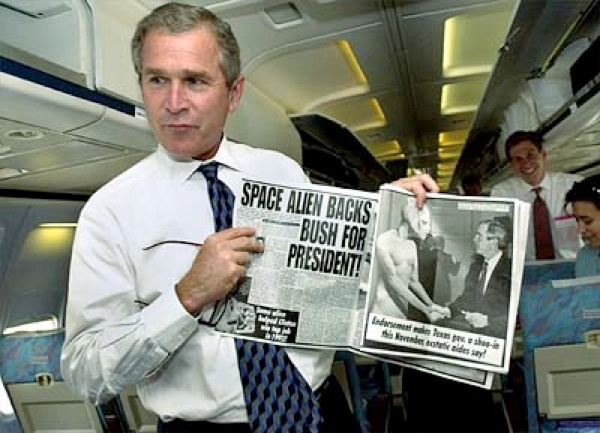 
In 2013, unable to get anything close to a real congressional hearing, he created a fake one. With a $1 million donation from a Canadian believer, Bassett paid former members of Congress such as Alaskan senator Mike Gravel and Maryland representative Roscoe Bartlett $20,000 to spend a week at the National Press Club listening to testimony about UFOs.


The hours of testimony — from former Air Force officials who believe they saw spacecraft, or accounts of animals found dissected in pastures — led to some lighthearted stories but no movement with any current members of Congress. Then came the tweet heard round the world.


The message came from Podesta, the former top aide in Bill Clinton’s White House, as he stepped down after 11 months as special adviser for President Obama.


“My biggest failure of 2014: Once again not securing the ­#disclosure of the UFO files. #thetruthisstilloutthere,” he tweeted on Feb. 13.


It was retweeted thousands of times and picked up by mainstream media reporters across the country — most presenting it as a joke. But to Bassett and fellow believers, this didn’t read like a bit of ironic Twitter humor. This was big.

"UFO truthers want to make Roswell an issue for 2016. Meet their lobbyist." (via The Anomalist)

Donald Trump has long made a sport of mocking Amazon founder and Washington Post newspaper owner Jeff Bezos, and Jeff Bezos is well aware of this.