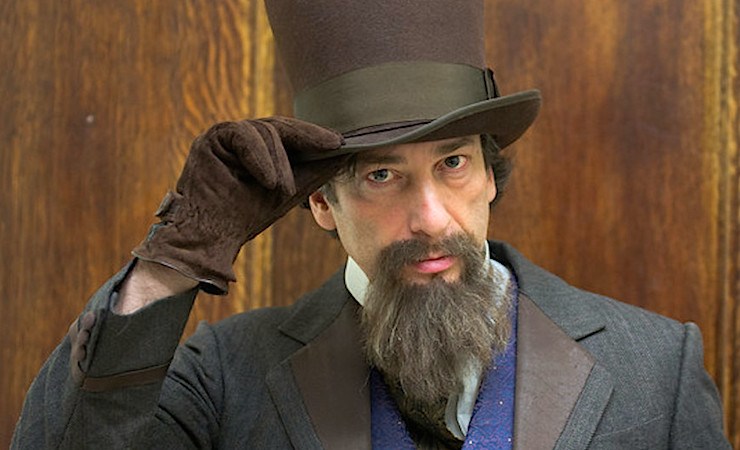 Last year's New York Public Library podcast featured this wonderful reading (MP3) of A Christmas Carol by Neil Gaiman, reading from the last surviving copy of Dickens own annotated "prompt" text, which Dickens himself used to read from. A perfect, perennial listen for the Christmas season. (via Tor.com)