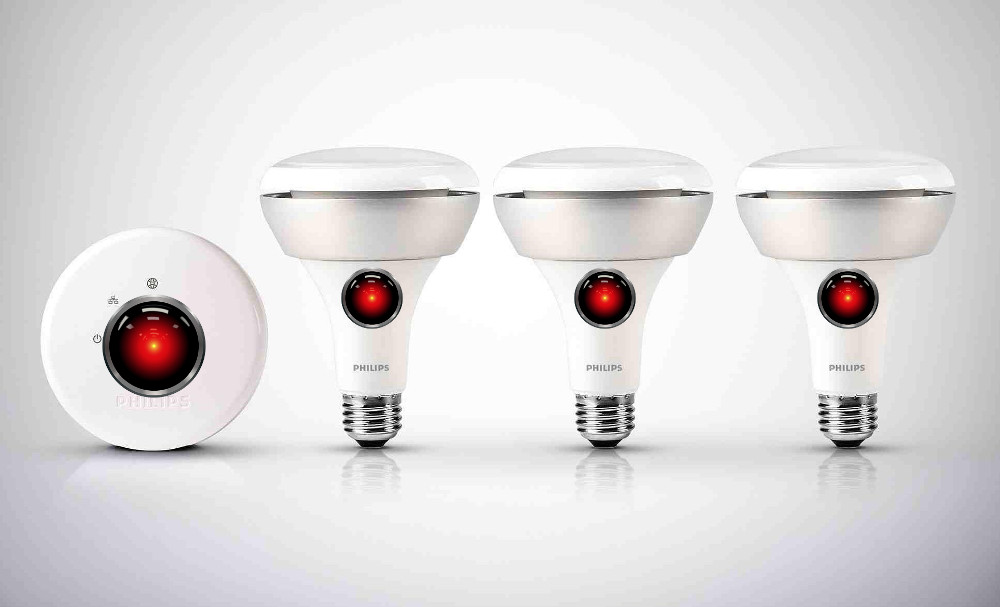 It took less than 48 hours for public outrage to convince Philips that updating its lamps to reject third-party lightbulbs was a stupid idea.

On Monday, Philips pushed out a firmware update for its Hue lamp bridges that caused them to reject third-party LED lightbulbs, forcing owners of this equipment to buy from Philips or its authorized partners. Because the firmware was behind an access control system, attempting to reconfigure it to accept lightbulbs of one's own choosing is a potential felony under section 1201 of the DMCA, punishable by five years in prison and a $500,000 fine for a first offense.

Now, Philips has announced that they will "reverse" the update with a new firmware, though they haven't announced a date for this. The notice of this is incredibly petulant, too. It says that they are reversing things because of "a small number of customers who use lights from other brands which could not be controlled by the Philips Hue software," and warns that "compatibility issues that were present previously will remain, such as lights not dimming to off, creating the right colors or scene experience."

Philips's point is that some bulbs don't implement the spec properly and behave unpredictably, and it's fair enough. But Philips has lots of remedies for this that don't involve making it a felony to choose an unauthorized lightbulb maker. They already offer badges to bulb-makers who pass compatibility tests, and list those bulbs. They could update the bridge firmware to offer troubleshooting information on untested bulbs ("Bulb model not recognized, proceed with caution").


The fact that they decided to lock out unapproved (and potentially cheaper) bulbs tells us everything we need to know: Philips wasn't trying to protect its customers from malfunctions or reduce its tech support overheads: it was trying to control its consumables market and lock its customers into the inkjet printer business model, where the company sells a product once and gets revenue forever after by charging customers monopoly rates on the product's parts.

We recently upgraded the software for Philips Hue to ensure the best seamless connected lighting experience for our customers. This change was made in good faith. However, we under estimated the impact this would have on a small number of customers who use lights from other brands which could not be controlled by the Philips Hue software. In view of the sentiment expressed by our customers, we have decided to reverse the software upgrade so that lights from other brands continue to work as they did before with the Philips Hue system.

We are working on the reversal of the upgrade and will shortly confirm when this will be available.

Philips remains committed to providing our customers with the best possible connected lighting experience. That is why we launched the Friends of Hue partnership program to test and certify that products and platforms from other brands work seamlessly with Philips Hue. Customers using uncertified lights may continue to have the same incompatibility issues as before, such as lights not dimming to off, creating the right colors or scene experience.

Philips welcomes other brands to join as Friends of Hue so that we can work together to ensure seamless and great lighting experiences.