No evidence that San Bernardino shooters posted about jihad on Facebook 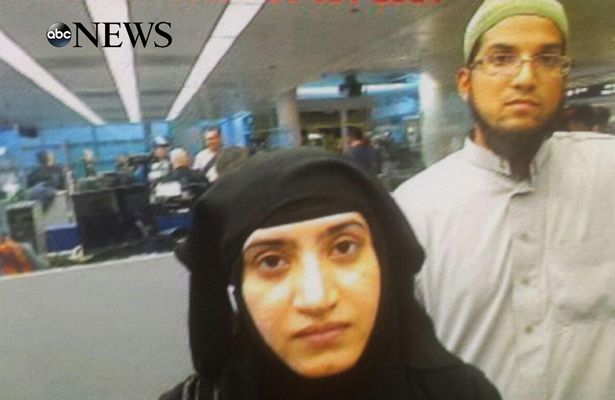 After this month's killings, there was widespread reporting (fueled by comments by FBI director James Comey) that Syed Rizwan Farook and Tafsheen Malik had declared their commitment to jihad on Facebook and that the security services failed to note this.

The issue was raised by Ted Cruz during the latest Republican debates. Cruz stated, "It’s not a lack of competence that is preventing the Obama administration from stopping these attacks. It is political correctness. We didn’t monitor the Facebook posting of the female San Bernardino terrorist because the Obama DHS thought it would be inappropriate. She made a public call to jihad, and they didn’t target it."

Comey now says that he was misquoted, and that there were no such calls. The suspects in the San Bernardino shooting used private messaging systems and email to discuss their plans, and there's no evidence that they were in contact with overseas radical Islamic groups.

The husband-and-wife duo were “showing signs in their communication of their joint commitment to jihad and to martyrdom” through private messages, rather than publicly visible postings, Comey said.

“Those communications are direct, private messages,” Comey said during a news conference here. “So far, in this investigation we have found no evidence of posting on social media by either of them at that period in time and thereafter reflecting their commitment to jihad or to martyrdom. I’ve seen some reporting on that, and that’s a garble.”