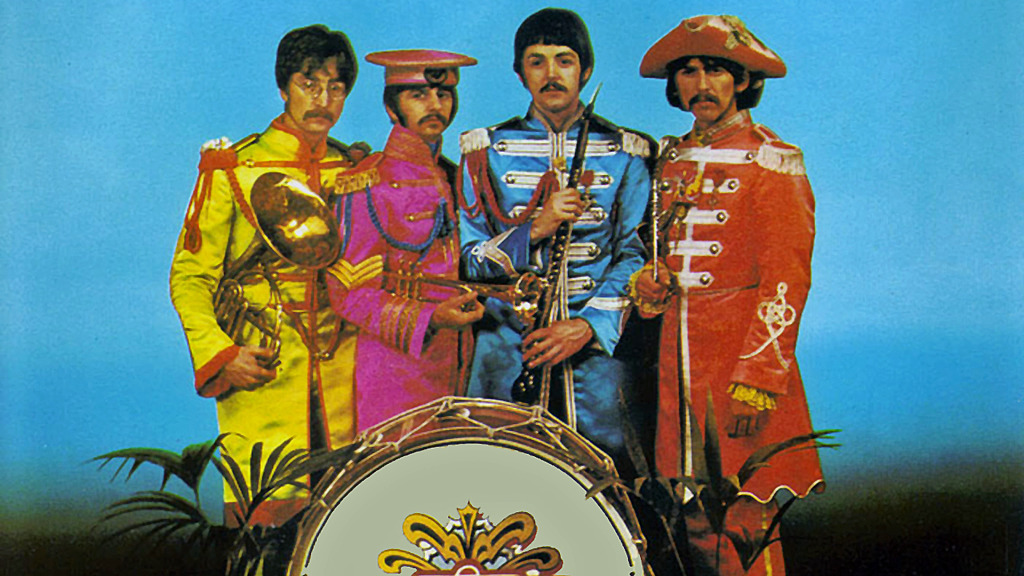 I've never seen any of these Beatles videos before! The color and clarity are fantastic. They are included in The Beatles 1 Video Collection.

The Beatles: The Singles Collection is an upcoming box set of 23 vinyl 7-inch discs, including all 22 singles issued in the UK between 1962 and 1970. You can pre-order on Amazon for These singles, plus an exclusive new double A-side single for the mid-1990s-issued tracks “Free As A Bird” and “Real Love,” are newly […]

50 years ago, a boy named Brian stole a copy of Life magazine from an Ohio library that sported a photo of The Beatles on its cover. But this week he decided to give the book back, along with an apology note: “Hello. I stole this magazine from the Parma Ridge Road library when I […]