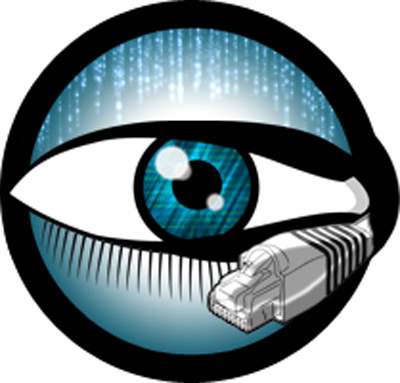 "Bro network" an (unfortunately named) open/free IDS that turns all your network traffic into events that can trigger scripts you write. As Nat writes, "Good pedigree (Vern Paxson, a TCP/IP elder god) despite the wince-inducing name."

While focusing on network security monitoring, Bro provides a comprehensive platform for more general network traffic analysis as well. Well grounded in more than 15 years of research, Bro has successfully bridged the traditional gap between academia and operations since its inception. Today, it is relied upon operationally in particular by many scientific environments for securing their cyberinfrastructure. Bro's user community includes major universities, research labs, supercomputing centers, and open-science communities.

Bro has originally been developed by Vern Paxson, who continues to lead the project now jointly with a core team of researchers and developers at the International Computer Science Institute in Berkeley, CA; and the National Center for Supercomputing Applications in Urbana-Champaign, IL.

The Bro Project is a member of Software Freedom Conservancy. SFC is a non-profit organization created for the purpose of supporting and protecting Free, Libre, and Open Source Software (FLOSS) projects.