EFF's roundup of internettish TV, movies and books from 2015 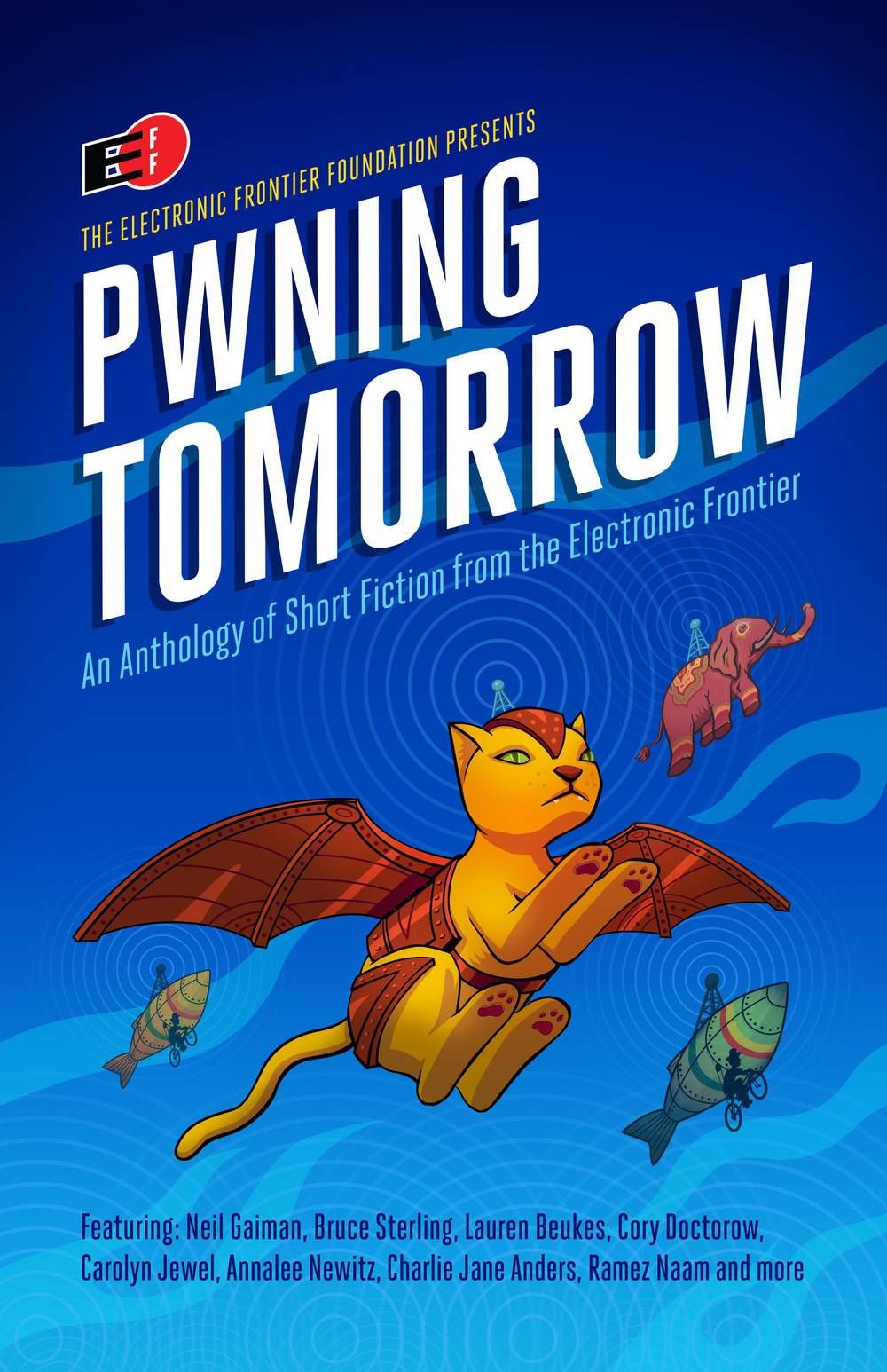 What Is EFF Reading? Books, Movies, and TV Shows of 2015
: a media diet for Internet freedom activists.