The Internet's most hated people of 2015: Where are they now? 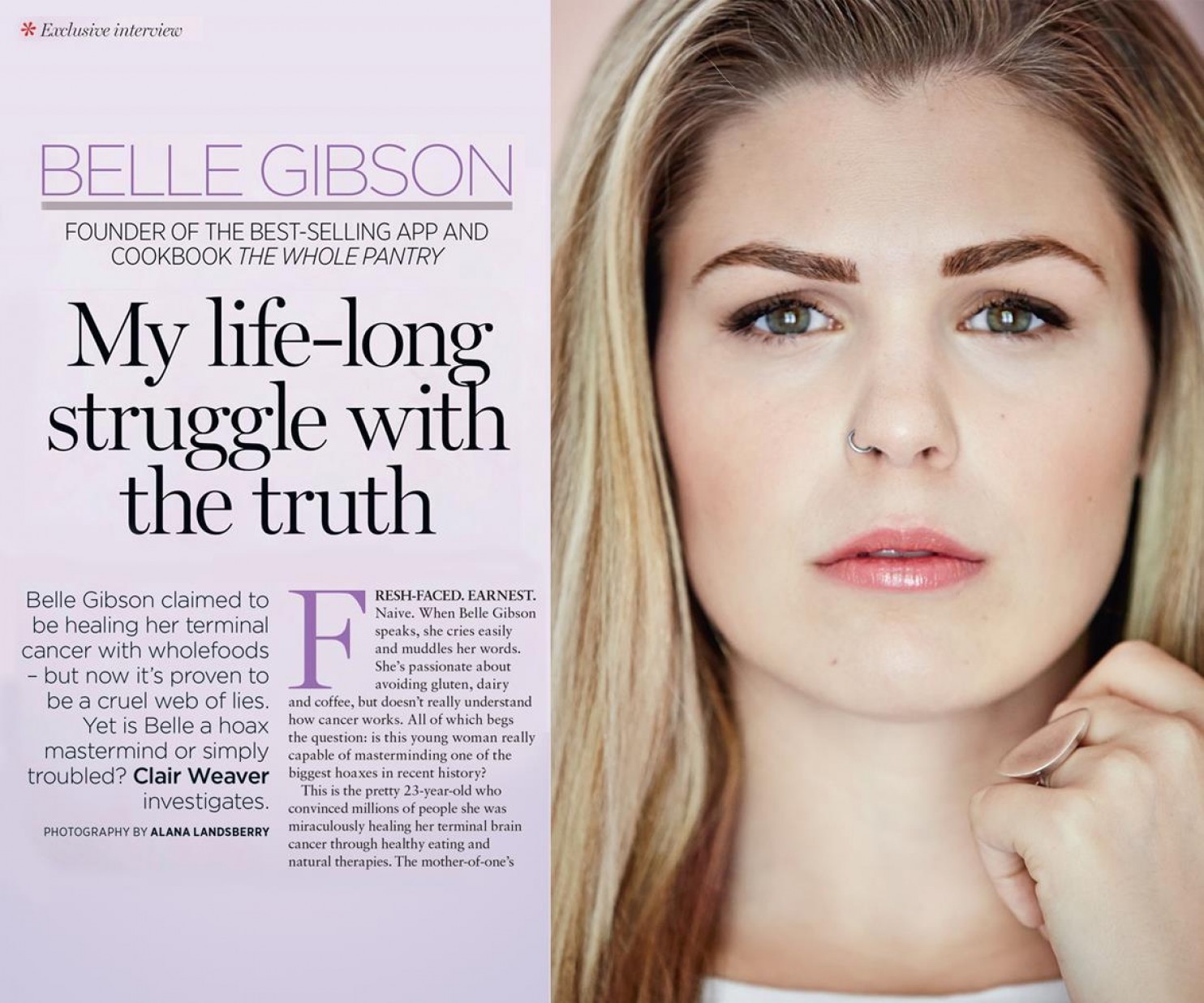 The Washington Post takes a fond look back at 15 people who became briefly infamous for one reason or another. Some of these villains are new to me, like prankster Sam Pepper, who pretended to execute a man in front of the man's best friend. Others aren't villians at all, such as Ellen Pao, who was harassed out of her job as Reddit's CEO for helping shut down a number of hate speech subreddits, such as r/fatpeoplehate, r/transf*gs, and and r/shitni**erssay.

The villain: The 24-year-old Australian blogger and entrepreneur behind "The Whole Pantry" app.

The offense: Rose to fame, in large part, by claiming that a healthy diet and alternative medicine had cured her metastatic cancer — when, in fact, she'd never been ill. Gibson also repeatedly said that a portion of the sales from her app, The Whole Pantry, and its accompanying cookbook went to charity, though later investigations suggested that she'd pocketed those funds. Gibson's fan base imploded almost overnight, and both her former fans and outside observers began demanding explanations.

Where she is now: Since March, Gibson has been under investigation by a regional Consumer Affairs department, which, per the Herald Sun, is looking into claims about her fraudulent fundraising practices. Gibson's publisher has withdrawn her cookbook and Whole Pantry is gone from the app store. In a June interview, she told 60 Minutes she had "lost everything" — an admission for which she was reportedly paid $45,000 AUS.

A Kentucky woman was banned from JCPenneys after directing a racist tirade against shoppers ahead of her in the checkout line. Just go back wherever the fuck you came from. Hey, tell them to go back where they belong. You know, they come here to live and they act like they're everybody else. Get in […]

This much is certain: Gary Friedrich created the Marvel comics character Ghost Rider. Freidrich sued Marvel (and its new owners, Disney) because he claims that he never signed away the rights to his character, and thus the feature film based on the comic was illegal. Freidrich also apparently launched his own, rival line of authorized […]