TPP is a giftwrapped wealth-transfer to China 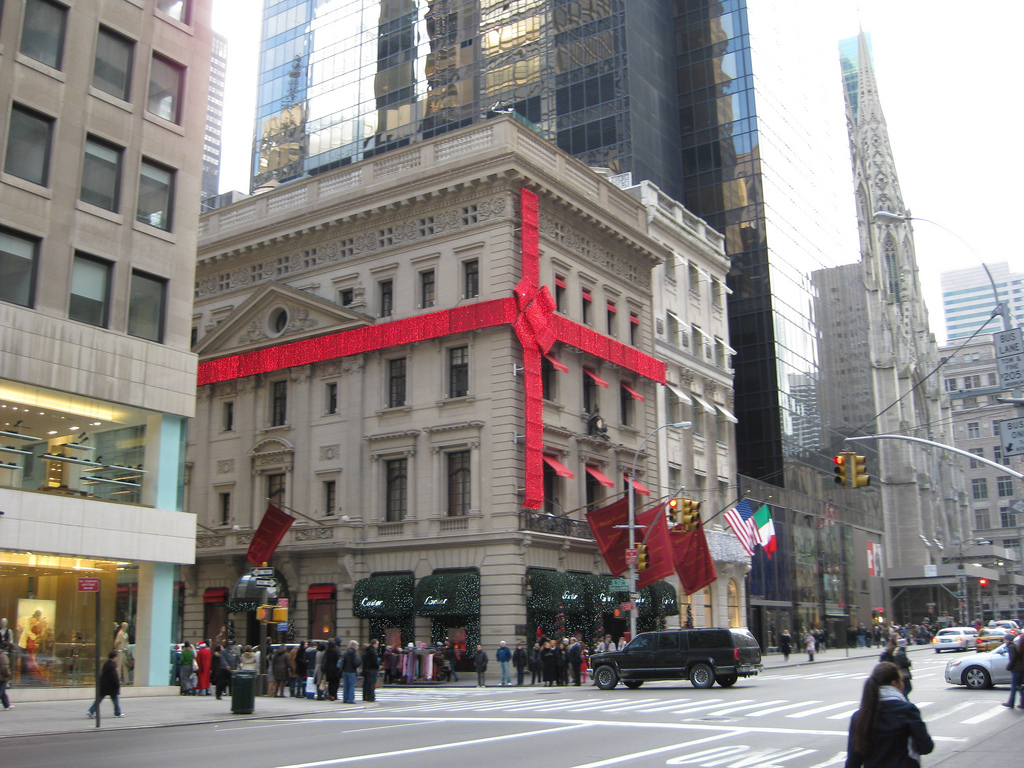 Writing in the Globe and Mail, University of Toronto Munk Chair of Innovation Studies Dan Breznitz explains how the TPP -- negotiated in secret without any oversight or accountability -- will enrich a few multinationals at the expense of US and Canadian growth, making the whole trade zone less competitive and more ripe to be overtaken by Chinese firms.

In sealing the broken patent and copyright system, the insane trade secrecy regime, and Investor-State Dispute Resolution systems beneath a lacquer of unbudgeable trade obligations, the US government has hung weights around the necks of new entrepreneurs and businesses.

Interestingly, this critique comes from a "Hayekian," right-wing proponent of free market capitalism, who says that by going far beyond trade, this "trade agreement" will cripple the economies of all who sign it.

Finally, the TPP continues to enshrine the very questionable usage of investor-state dispute-settlement mechanisms – special courts in which foreign investors can sue countries, states and local authorities but cannot be sued back. This elevates one economic actor (investors) to a status above all others in an economic transaction, and induces strategic behaviour by investors that aims to influence regulatory decisions, instead of letting consumers make their choices known through the market. There is no economic rationale for these mechanisms, only a very questionable (and extremely inefficient, in cost terms) political gamble that some time in the future, they might put China at a disadvantage. It’s time that we put these mechanisms in their proper place – the trash bin of history.

All this extra cost, risk and uncertainty will have chilling effects that will stifle market experimentation. This leads to yet another problematic “benefit” of the TPP: Decreasing the Hayekian (as in Friedrich Hayek) efficiency of the market. That is, the ability of the markets to act as the best-learning and constantly improving system mankind has ever developed.