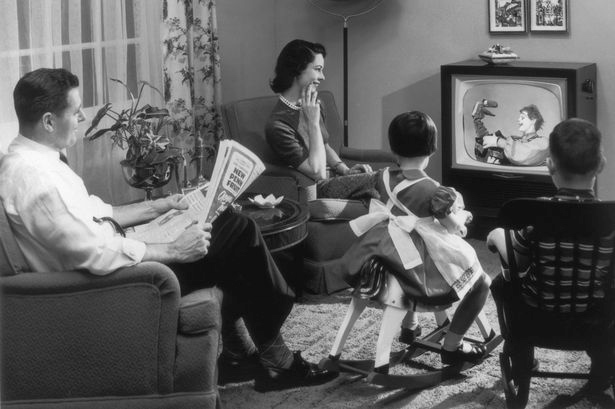 Forget 8-bit videogames, the vinyl revival, and the resurgence of cassette tapes. Hundreds of households in Scotland are watching black and white television. The data comes from the organization that handles the mandatory licenses required to operate a television set. The annual fee is £145.50 to watch or record on a color set and £49.00 for black and white.


"It's astounding that more than 550 households in Scotland still watch on a black and white telly, especially now that over half of homes access TV content over the internet, on smart TVs," TV Licensing Scotland spokesman Jason Hill told the BBC News.


According to the Museum of Communications' Jim McLauchlan, "There are an increasing number of collectors throughout the UK collecting black and white sets from as early as the 1940s onwards, with some now fetching good prices. In general, younger visitors to the museum show very little interest in the black and white televisions but the occasional senior visitor will comment in a nostalgic way."

Above, legendary punk trio Hüsker Dü meet Joan Rivers and perform on her Late Show in 1987. I have a special love for Hüsker Dü as they were my first club show, back in 1985 or so. (My first concert was Styx and, yes, that was amazing too.) Over the years, I've gotten to know […]

Comedian and filmmaker Matthew Highton recreates classic TV show title sequences using only stock footage. The results remind me of the Seinfeld episode "The Bizarro Jerry." Above, Highton's take on Friends. Below, Buffy the Vampire Slayer, and, yes, Ducktales. (via Kottke)