The intensity of live TV editing of the Oscars in 1996 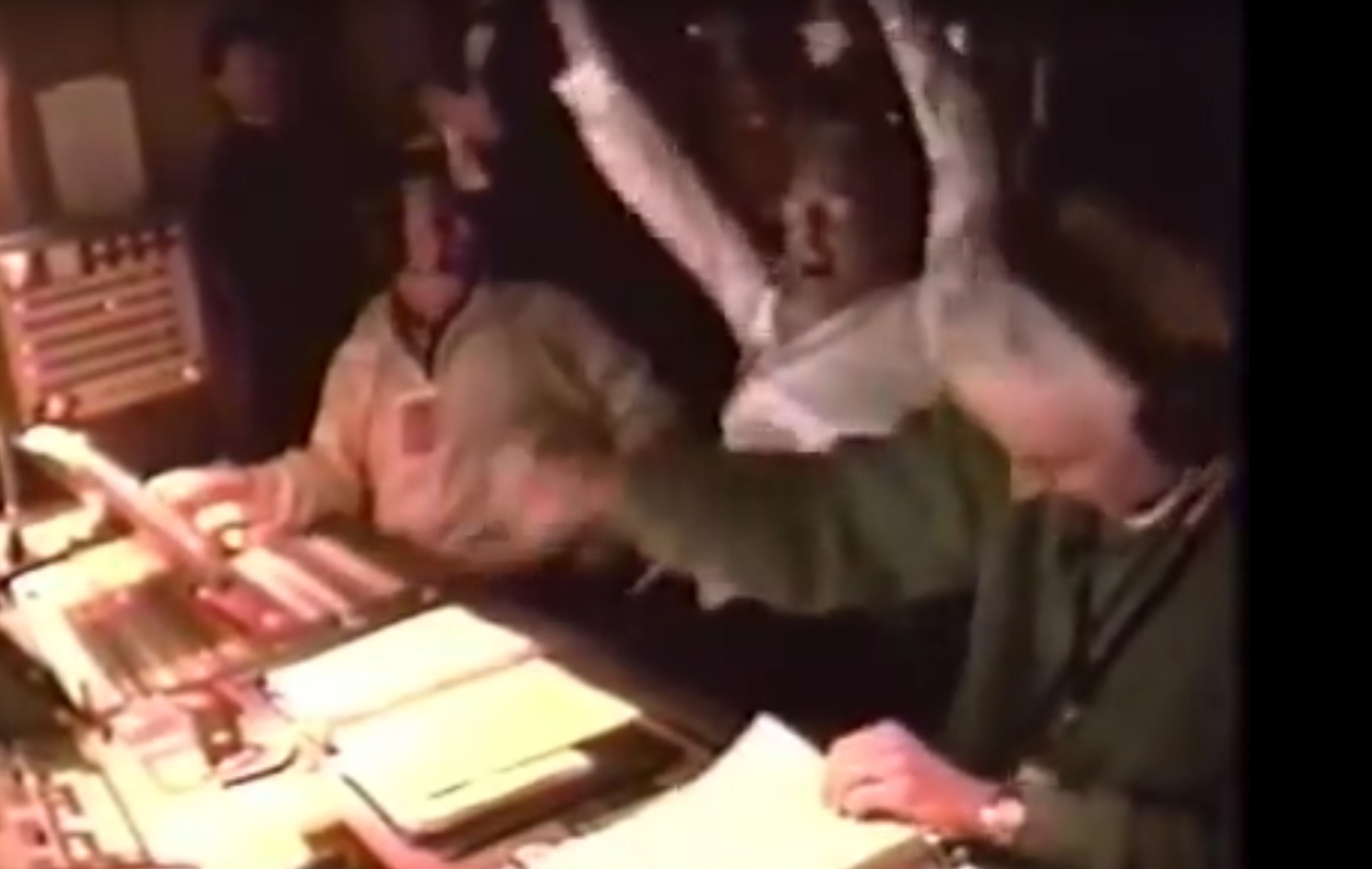 I don't know if things have changed much in 20 years, but this behind-the-scenes glimpse of the guy in charge of live editing the Oscars in 1996 is fascinating. I'd rather watch him than the stars.

Vigilant trainspotters will notice Thomas the Tank Engine sitting in with these real world trains. Delightful editing by Pavel Jirásek using source material from the video below (and elsewhere): (via The Kid Should See This and Kottke)

For twenty years, novelist Cormac McCarthy (The Road, No Country for Old Men) has been an unofficial “editor-at-large” for the Sante Fe Institute, where he is a trustee. McCarthy has helped numerous scientists improve the writing in their technical papers about theoretical physics, complex systems, biology, and the like. In the new issue of Nature, […]

Topher Grace, creator of the famed Star Wars: Episode III.5: The Editor Strikes Back that recut the prequels into a single film, has now released a trailer that combines material from all ten Star Wars films. I’m going to send this to the two people I know who have never seen a single Star Wars […]