Happy public domain day: here's what copyright term extension stole from you in 2015 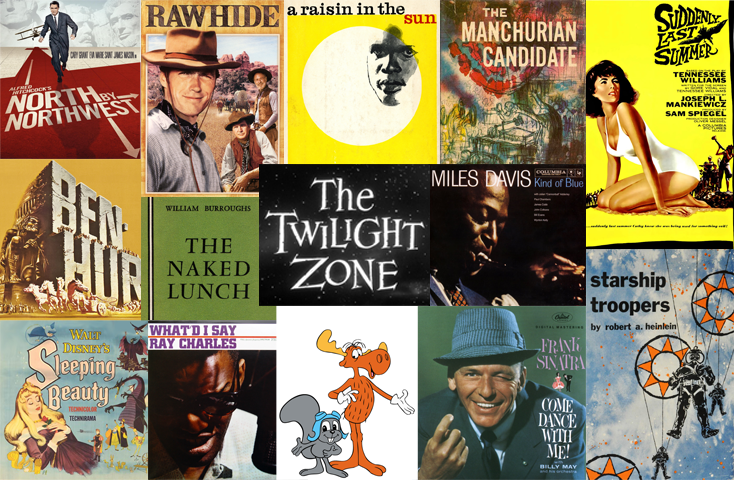 When Congress amended US copyright law in 1976, they extended the copyrights on works whose creators had produced them with the promise of not more than 56 years. Since then, almost nothing has entered the US public domain.

Every year, Jennifer Jenkins and Jamie Boyle at the Duke Center for the Public Domain list out all the works that today's artists would be free to work from -- as the creators who got their copyrights extended in 76 did -- except for the retroactive extension of copyright terms.

This year, we lost a lot of good stuff.

What books and plays would be entering the public domain if we had the pre-1978 copyright laws? You might recognize some of the titles below.

The books above are but a fraction, a tiny fraction, of what would be entering the public domain on January 1. Imagine them being freely available to students and educators around the world. Readers – from the conspiracy theorist to the grammar enthusiast, the student of racial injustice to the sociologist – would have something to celebrate. And then there are the sci-fi offerings, from Canticle to Troopers. "Long ago, during the last age of reason, certain proud thinkers had claimed that valid knowledge was indestructible—that ideas were deathless and truth immortal." At least if you can get to it. On the bounce, readers!

You would be free to use these books in your own stories, adapt them for local theater, or make them into a film. You could translate them into other languages, or create accessible Braille or audio versions.2 (If you think publishers wouldn’t object to this, you would be wrong.) You could read them online or buy cheaper print editions, because others were free to republish them. Empirical studies have shown that public domain books are less expensive, available in more editions and formats, and more likely to be in print—see here, here, and here. Imagine a digital Library of Alexandria containing all of the world’s books from 1959 and earlier, where, thanks to technology, you can search, link, annotate, copy and paste. (Google Books has brought us closer to this reality, but for copyrighted books where there is no separate agreement with the copyright holder, it only shows three short snippets, not the whole book.) Instead of seeing these literary works enter the public domain in 2016, we will have to wait until 2055.

What Could Have Entered the Public Domain on January 1, 2016?

[Duke Center for the Public Domain]