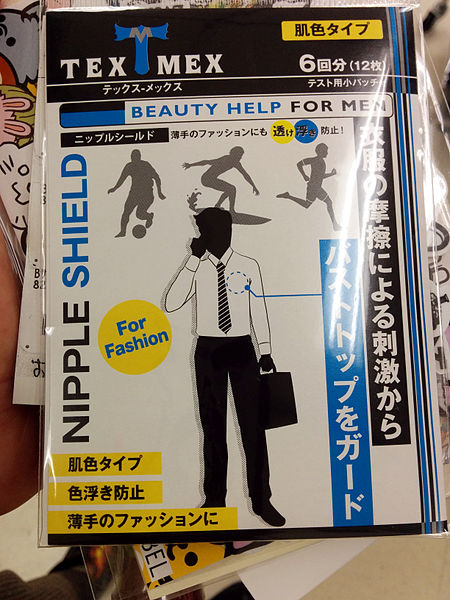 After NH state rep Amanda Bouldin objected to HB 1525-FN, a bill banning public displays of women's nipples introduced by four alleged "small government" men from the GOP side of the house, two GOP members took to social media to bombard her with harassing, sexist harangues.

There is no movement to encourage women to bare their nipples NH (not that such a movement would be a problem) -- this bill was introduced purely as red meat for low-information voters who are delighted to learn that their tax dollars are being spent to pass laws telling citizens what they may and may not do with their own bodies.

Oh wait. That’s not respect. That’s sexist bullshit. Mr. Baldasaro, no one gives two shits what breasts you want to see, and if you have to preface a comment by “no disrespect” you’re probably being disrespectful. Mr. Moore, not only is the bill you co-sponsored sexist, but your comparing choosing to expose one’s own nipple to assaulting someone is ignorant, harmful, and disgusting. Prizing a woman’s “innocence” over what she actually wants to do with her own body is the epitome of patriarchal douchebaggery. Maybe if you spent a little more time listening to women instead of telling them what they’re supposed to want for themselves, you might do your job better.

Also, both of you might do your jobs better knowing how to spell and use grammar. Mr. Baldasaro, it’s “Amanda,” “beaches,” “your,” and “believe.” Also, there should really be a period after “put your money together and buy one.” Mr. Moore, it’s “mother’s,” “then,” “man’s,” “inclination,” and it’s either “women and their innocence” or “a woman and her innocence.” Also, you were going a little crazy with your use of “have” and “than” in your second comment.

This is what happens when people prioritize “family values” and “women’s innocence” over things like access to a quality education.