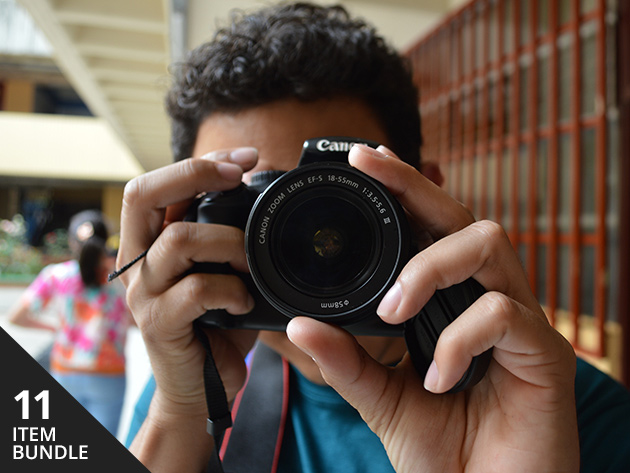 Whether you're typically right or left-brained, this bundle will teach you to use both sides in the name of photography. Learn the science of taking professional-quality photos, and tap into the creativity behind each shot. From manual photography itself to editing with PhotoShop and Lightroom, this bundle is your road to expertise. Plus with bonus stock photos included, you'll get inspired by what's selling on the market today.

Pay what you want for the 11 courses in this bundle today in the Boing Boing store.

Channeling my @aaronsw: from the collected writings of Aaron Swartz

This week, the New Press publishes The Boy Who Could Change the World: The Writings of Aaron Swartz , a collection of the writings of our late, lamented friend. The collection is introduced by Lawrence Lessig, and I wrote the introduction to Aaron's media writings, which you'll find below. Read the rest 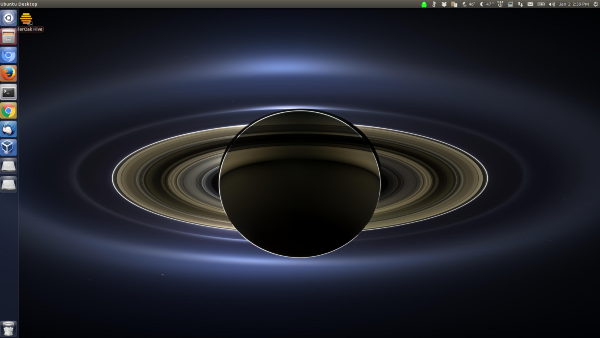 floss / free as in freedom 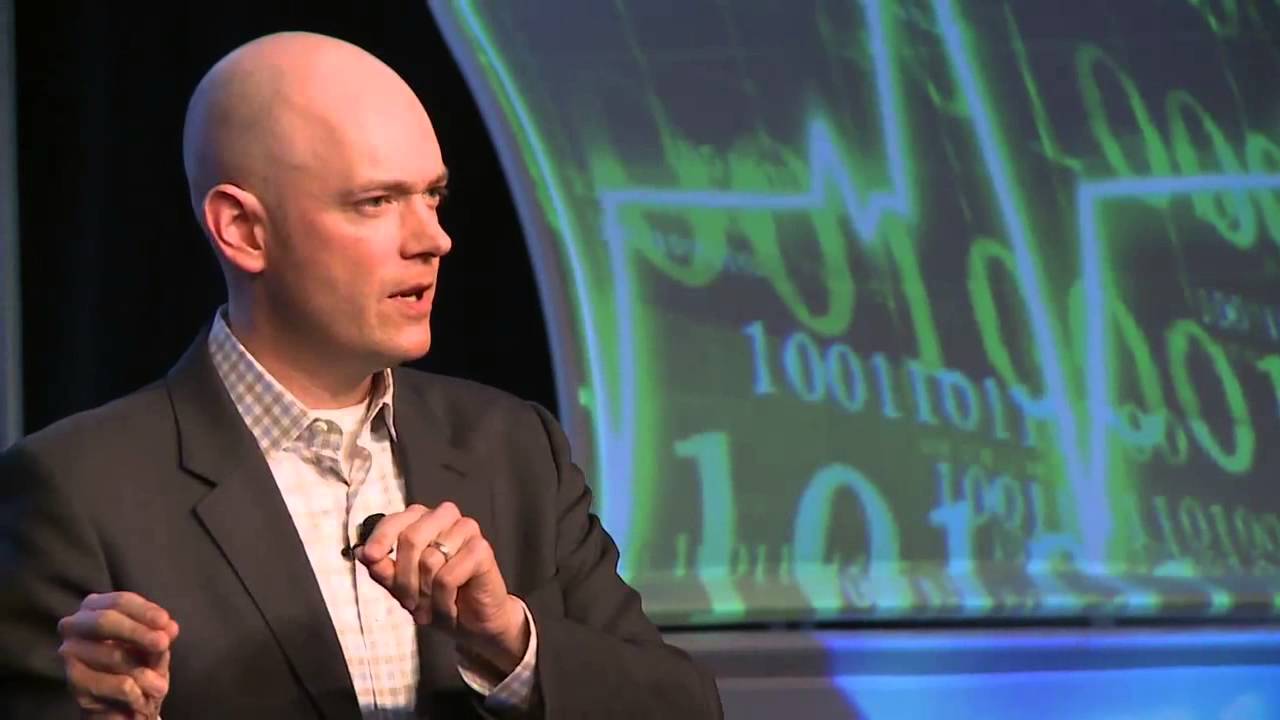 Brian David Johnson (previously) is the futurist and theorist who used design fiction to help the company think about how its products would work in the future (I wrote him a story about the painful death of passwords). Read the rest 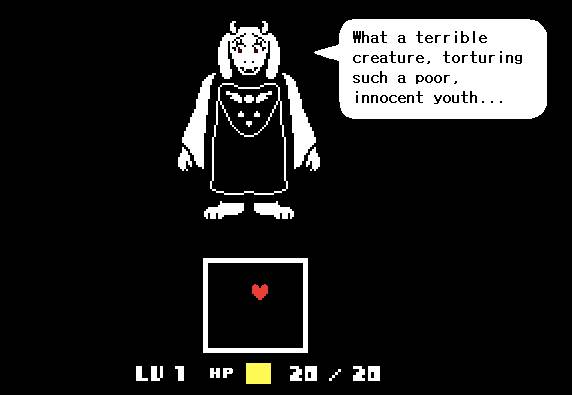 Undertale is a new 8bit RPG that's much different from the rest. In most games, you have to kill bosses and monsters to survive. In this game, it’s up to you whether you want to kill anyone, and depending on your choices, you can make friends that you would have lost, engage in secret fights, and much more. You have so many choices in the game that you can replay it over and over to achieve all the endings. But be careful, because even if you reset the game, some characters might have a vague memory of you.

The fighting style of Undertale is also unique. When an enemy attacks you, instead of automatically losing your health, you can dodge their attack by moving your “soul” across the screen to avoid being hit. Because of this, you don’t have to lose any damage throughout the battle.

Undertale starts by your character falling down a giant hole at the top of a mountain and waking up in a world full of monsters. They were all banished to live apart from society for the rest of their lives by humans who sealed them underground with a magic spell. The monsters have figured out that the only way to undo the spell is to have the power of seven souls, but since monsters’ souls disappear after they die, they’ve spent years killing the humans who fall into the underground to gain their souls. Because of this, most of them want to kill you so they can leave, but it’s up to you if you want to hurt them back, or show them that you both can find peace. Read the rest

Help wanted: malware researcher for U of T's Citizenlab 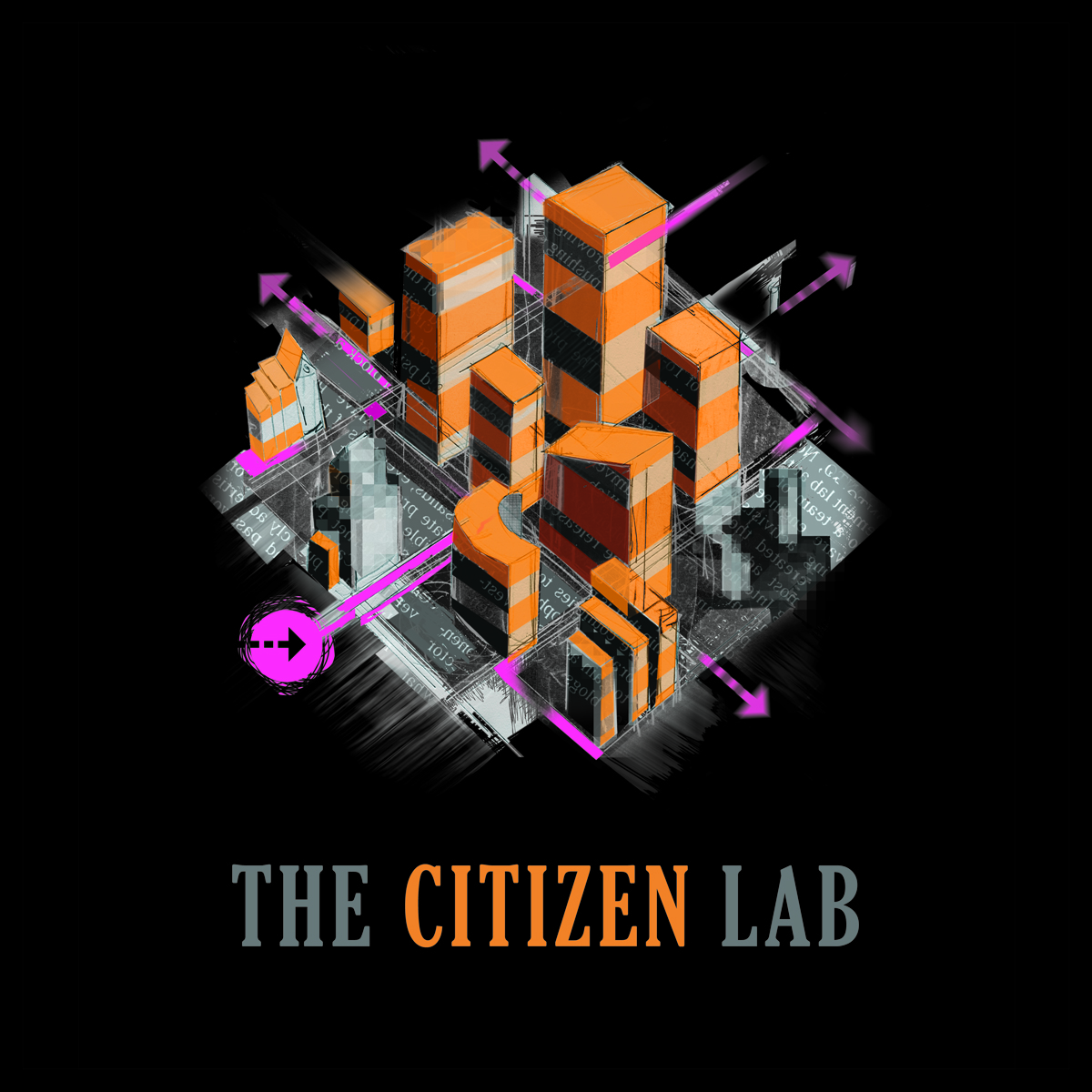 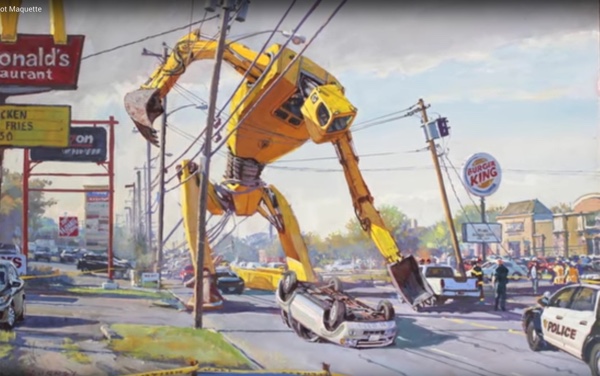 James Gurney is the creator of the Dinotopia book series and is one of the best book illustrators alive today. His work is in the league of N.C. Wyeth and Howard Pyle.

James has a new instructional painting video called Fantasy in the Wild: Painting Concept Art on Location for sale as a direct download and on DVD. In the excerpt above, James shows how he made a small model of an excavator robot out of craft foam to assist him in painting an urban attack scene. James' teaching style is so friendly and warm. I have met him a couple of times, and this video captures his personality perfectly. Read the rest 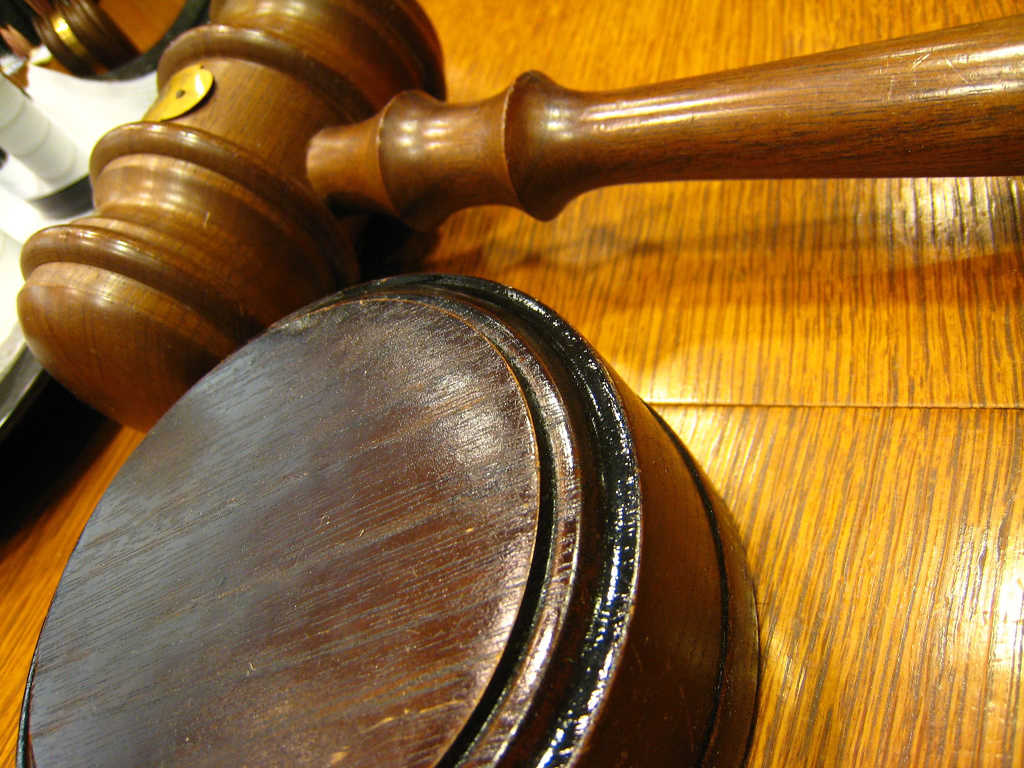 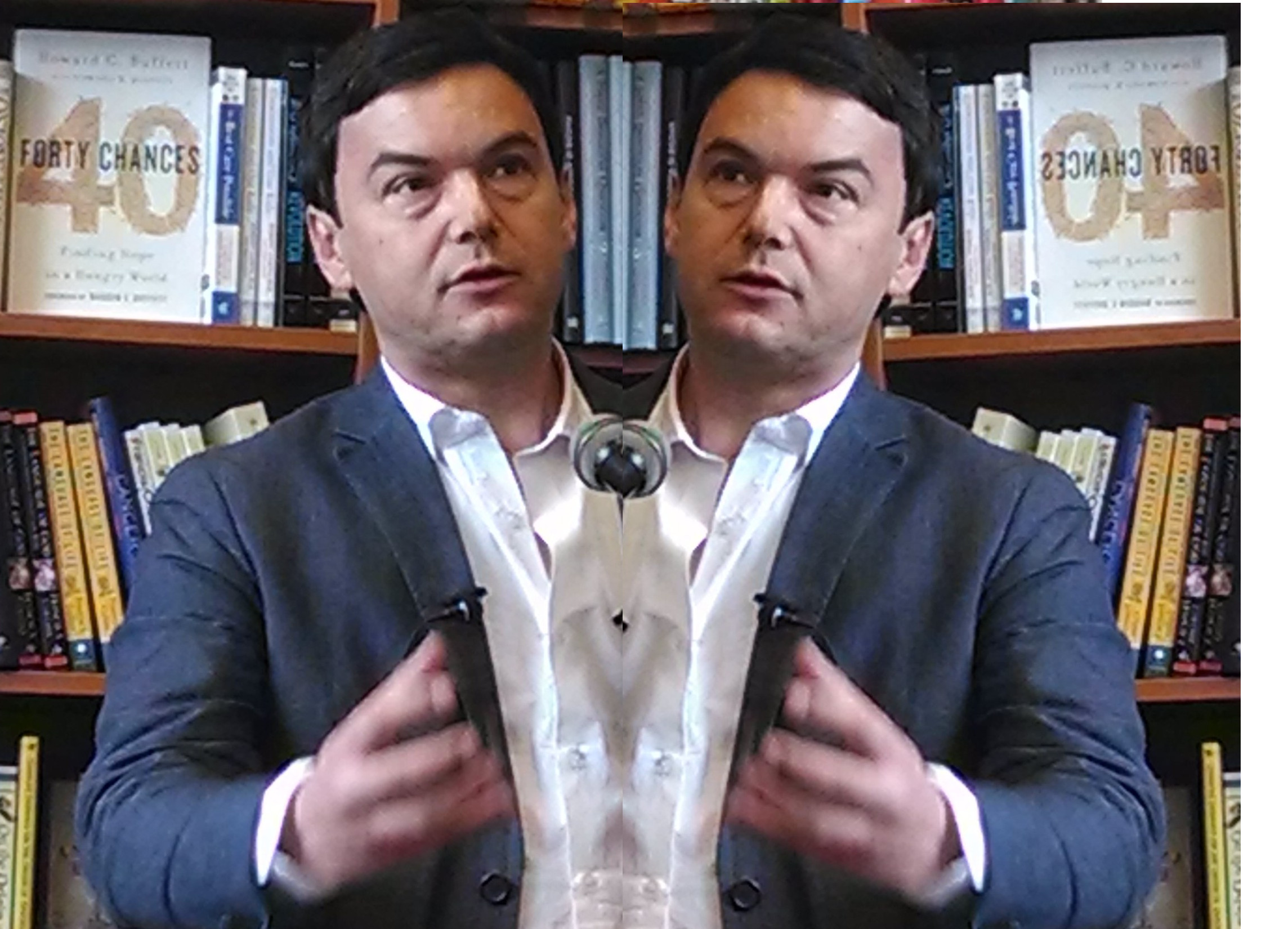 Crooked Timber's fascinating seminar on Thomas Piketty ran all through December, presenting arguments from economists, social scientists and political theorists from around the world on Piketty's seminal Capital in the 21st Century. Read the rest

Why open offices are terrible 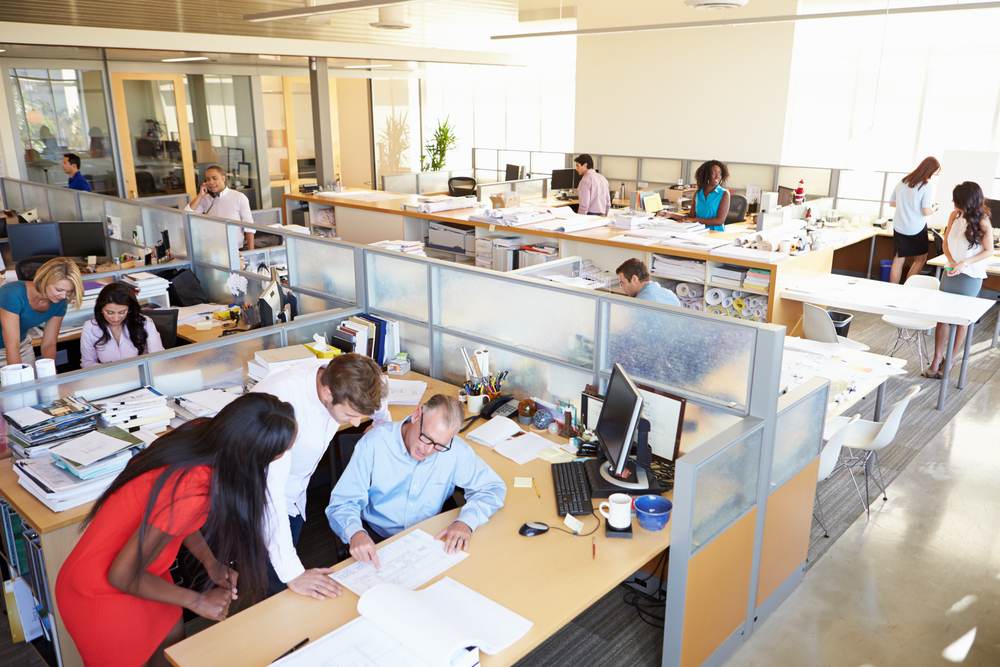 Open offices (without walls and doors) are "damaging to the workers’ attention spans, productivity, creative thinking, and satisfaction," writes Maria Konnikova in her article for The New Yorker. Like me, Maria went to a school with an open design. "Distracting at best and frustrating at worst," she writes, "wide-open classrooms went, for the most part, the way of other ill-considered architectural fads of the time, like concrete domes. The biggest problem with an open design, she writes, is noise. I agree with that. Wired magazine had an open plan and the constant noise and interruptions made it impossible to do actual work there. I did all my editing at home or in the office on Sundays when no one else was there.

TPP vs Canada: a parade of horribles 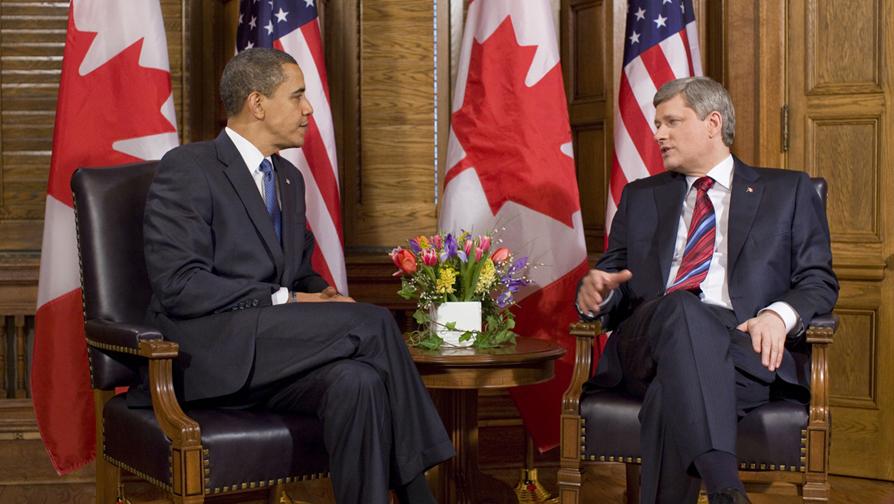 Michael Geist has rung in the new year with the first in a series of posts that set out, in eye-watering detail, the bowel-loosening terror of the effects that the secretly negotiated Trans Pacific Partnership would have on Canada if the country ratifies it. Read the rest

One of my best purchases in 2015: magnetic tool holder 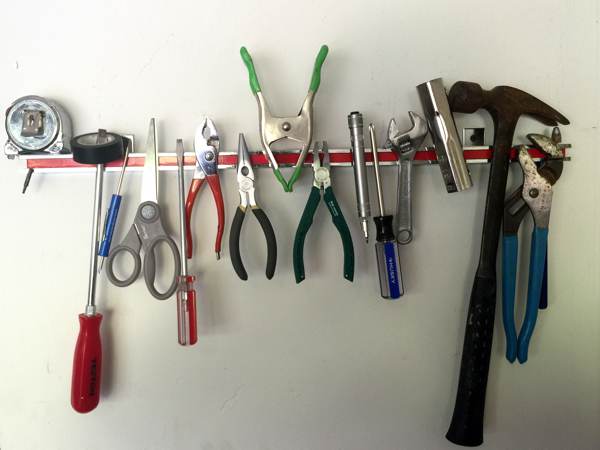 I bought this wall-mounted magnetic strip to have easy access to tools I need for simple household tasks: opening packages, hanging pictures, assembling furniture, tightening loose nuts, installing door locks, measuring things, simple plumbing repairs, etc. It's much better than keeping the tools in a kitchen drawer, because I can instantly find the tool(s) I need. The magnet is very strong, so I don't have to worry about a tool falling off. The strips come in various lengths. The one I bought is 24 inches long. The shortest I've seen on Amazon is seven inches. Read the rest 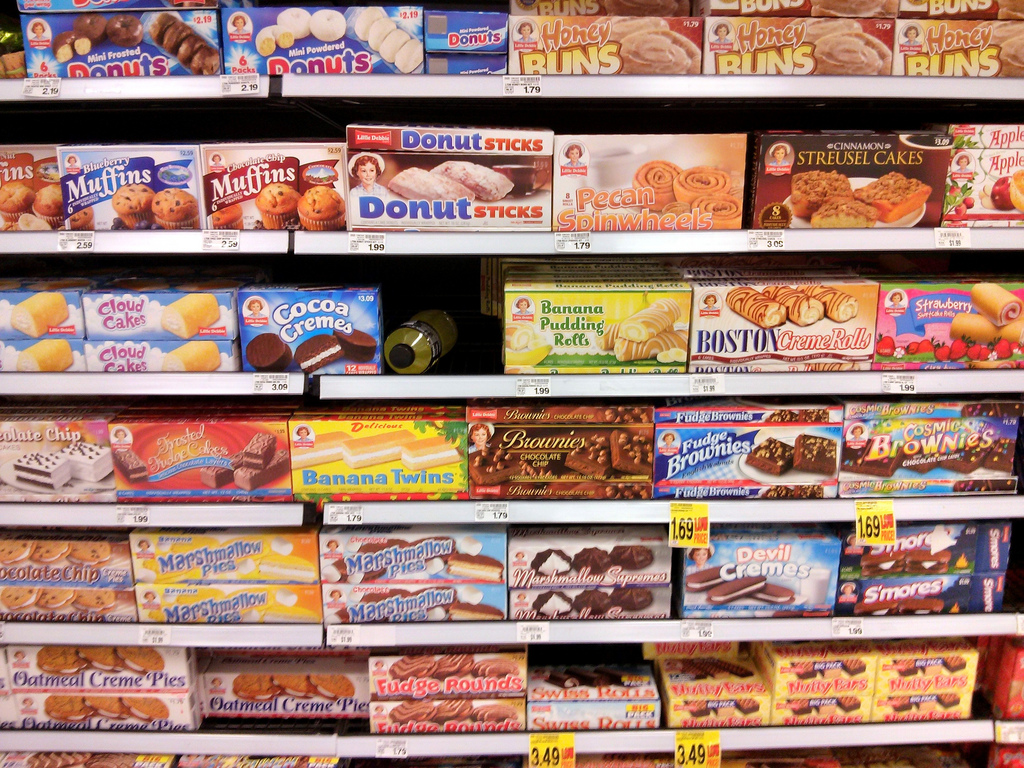 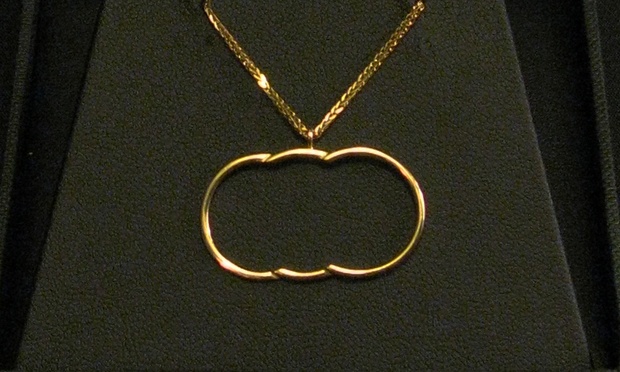 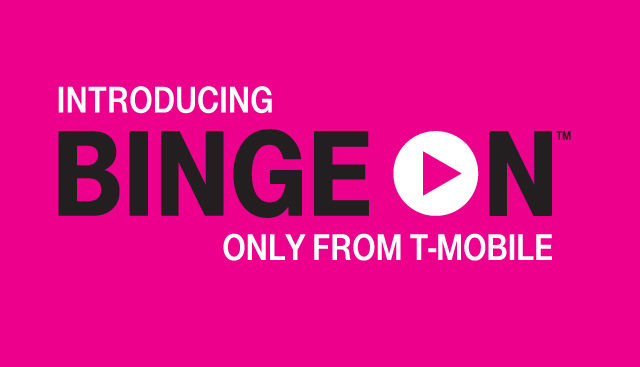 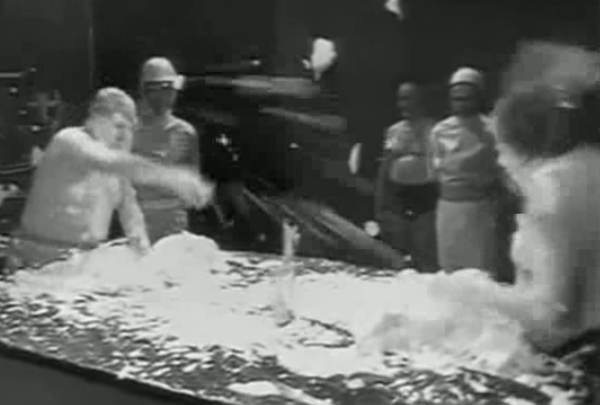 The costumes, sets, and makeup are great. Read the rest

Freddie Mercury sings "We Are The Champions" a capella

Freddie Mercury's magnificent isolated vocal tracks from Queen's "We Are The Champions." (Playback.fm)