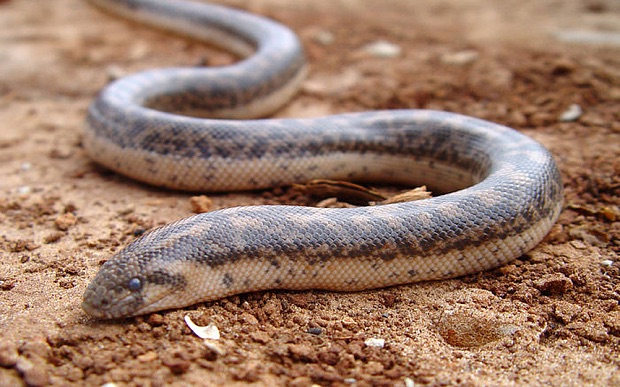 Insacco's research team just reported that one of the weaponized species, the Javelin Sand Boa that was likely introduced to Italy by the Greeks during wartime, has survived in Sicily after not having been spotted for nearly 100 years.

"The Greeks used to use snakes as projectiles, hurling them at enemy ships before attacking in order to create confusion and fear," said Insacco. “In general they used vipers that had had their venom removed. Alternatively they would use similar species, like the sand boa.”


Insacco and the other researchers located the sand boas near the sites of two ancient battles on the Greek island.


(The Telegraph via Daily Grail)