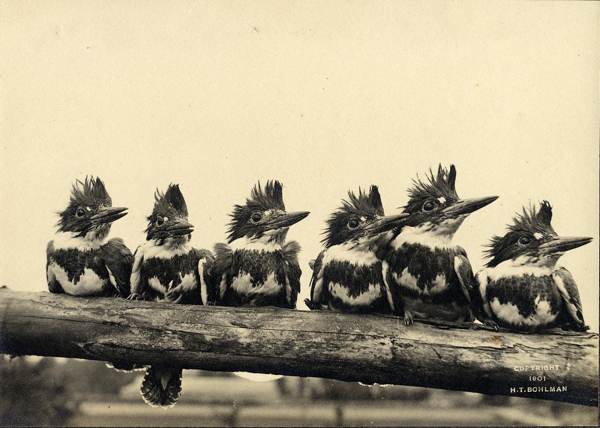 Image: "Six of the frowzy-headed Fishers in a pose", from Finley's American Birds, 1908. Wikipedia.

Matt Shea has served as a state representative for Washington since 2008. He’s also a violent religious separatist and a member of the extreme right-wing Patriot Movement. Shea was an ardent supporter of Cliven Bundy, the Mormon extremist who lead a face-off with the government over cattle-grazing fees and an admitted act of arson, and […]