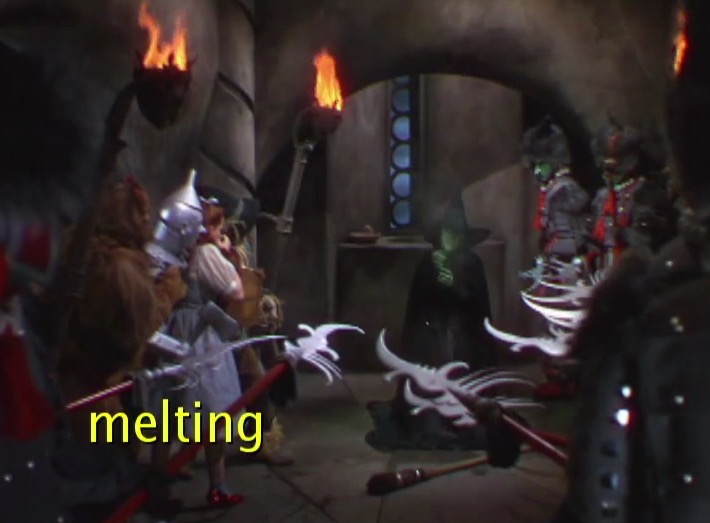 Of Oz the Wizard from Matt Bucy on Vimeo.

I can't imagine how much time it took Matt Bucy to cut up The Wizard of Oz and reassemble every word of dialog into alphabetical order. The resulting movie is called Of Oz the Wizard