What a con artist can teach us about storytelling 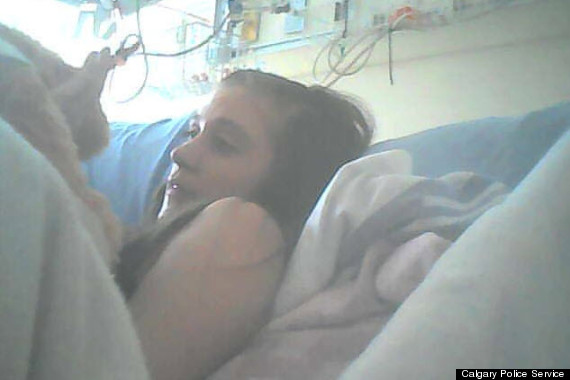 Read Maria Konnikova's gripping article about con artist Sammy Azzopardi, whose new identities and wheezes seem impervious to detection until a technical fact or failing becomes impossible to ignore. Azzopardi's gift, Konnikova writes, is a perfect combination of narrative insight and total lack of scruples. She knows exactly what will trigger empathy, and exactly how to exploit sympathy.

Con artists lie for a very specific reason: personal gain, financial or otherwise. They lie to set the play in motion, so that they can gain your confidence and then lead you down a reality of their making. And their lies are believable, whereas a pathological liars’ are often too big and elaborate to be taken seriously. Azzopardi lied in a very deliberate fashion: she took advantage of a social taboo. She ventured into an area so rife with emotion that to lie about it would be to betray our trust in humanity.

The remarkable thing seems to be that no-one will jail her. Despite many convictions, she receives suspended sentences (and new passports) over and over again, then walks out and hits the next mark.

In a new video for IMDB, director Rian Johnson expertly explains the approach he takes to plot twists in his films. I’ve been a huge fan of Johnson’s work — both as a creator, and consumer of stories — since I first watched Brick in college nearly 15 years ago. And what he illuminates here […]

“Pantomime at church, in school, or on TV is another form of dramatic expression for anyone who wants to give deeper meaning to words and to thoughts.” This is “The Art of Pantomime in Church” (Meriwether Contemporary Drama Service filmstrip FS-33, 1982). (r/ObscureMedia)