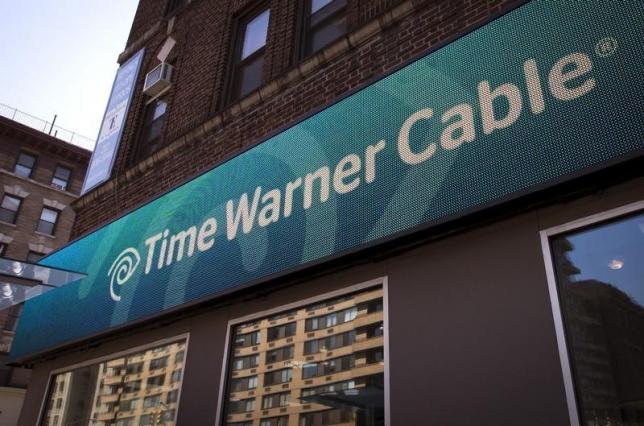 Internet and cable TV provider Time Warner Cable Inc. today revealed that up to 320,000 customers may have had their email passwords stolen.

Emails and password details were gathered either through malware downloaded during phishing attacks or indirectly through data breaches of other companies that stored Time Warner Cable's customer information, including email addresses, said the company on Wednesday.

The company said it has not yet determined how the information was obtained, but there were no indications that Time Warner Cable's systems were breached.

Time Warner Cable spokesman said it was recently notified by the Federal Bureau of Investigation that some customers' email addresses including account passwords "may have been compromised."