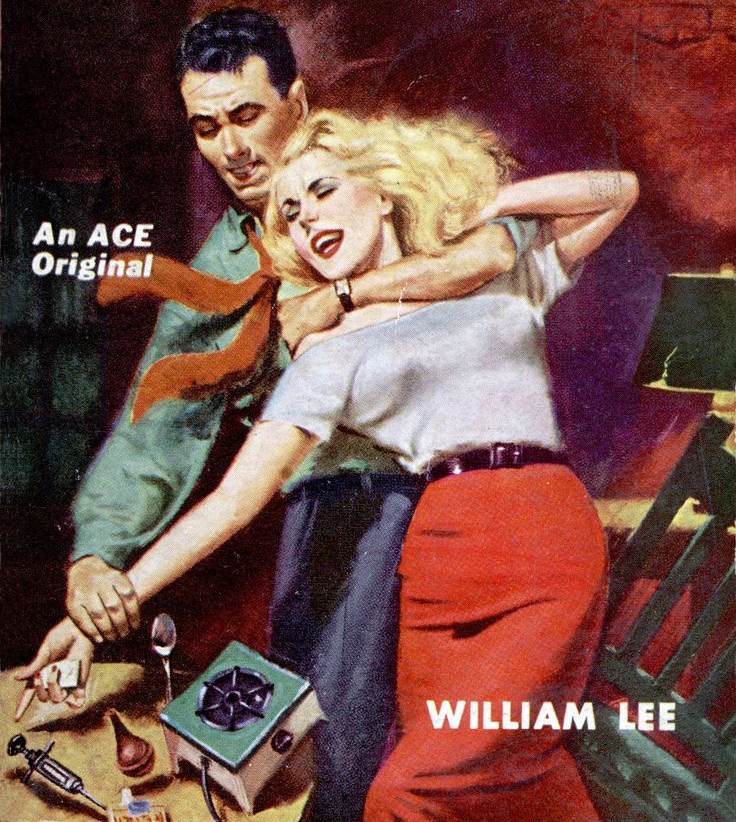 In November of 2014, my crime thriller Cracked was published by Titan Books. Its protagonist is a crack-addicted former fighter and personal trainer, Danielle “Danny” Cleary.

Soon after I signed the publishing contract for this series – it will be a trilogy – I realized with a kind of sinking, sickening clarity, that I might be asked about the drug use in the book. While Cracked isn’t about, uh, crack per se, I knew that having an addict for a heroine was going to raise some eyebrows. The drug use, like some of the violence in the book, is precise and detailed.

Now, I’ve never been a fighter (although I do like to punch things). But the drug use? Yeah, I didn’t have to make that part up. Ten years ago, after a painful split from my then-husband, I tossed my middle-class, respectable life out the window and dove head-first into a world of dive bars, cocaine and finally, after falling for a guy whose addiction beat mine by many years and orders of magnitude, crack. (This was very out of character for me: I’m one of those people who can’t smoke weed without feeling nauseous, and never had a second’s interest in any hallucinogen or opiate, though à chacun son goût, and all that.) I was able to stop. I’ve been drug-free for about seven years now.

Despite all this – and my bookworm English degree, and a life filled with reading nearly everything I could get my hands on – I was never attracted to books about drugs, or written by addicts. I hadn’t really thought about why until now, but my prejudices were along these lines:

• Drug books are all like David Cronenberg’s film version of William Burrough’s Naked Lunch: trippy, self-indulgent and hallucinogenic, the equivalent of listening to someone’s bizarre dream, on and on and on, ad nauseum. Literally.

• Drug books are written by, for and about men: Now, don’t get me wrong. I’m a feminist, but when it comes to good writing, my politics tend to cede to my love of the work. (I wouldn’t have wanted to hang out with Norman Mailer, for example, but I love some of his writing.) But while I am assured that Burroughs and Hubert Selby, Jr. are brilliant writers, I was never interested in reading their work, as I saw them as drug writers. Also, see ‘trippy and self-indulgent,’ above.

• Drug books celebrate and romanticize stupidly bad behaviour: The shenanigans of Hunter S. Thompson and his cronies are boring to me. Am I glad that people like him are (were, in his case, obviously) out there creating a bit of havoc, and that the world isn’t full of suits and nine-to-fivers? Sure. But it doesn’t mean I want to read about their bad-boy exploits. See first two points, above.

• Alcohol abuse is the only suitable addictive behaviour in detective fiction.

So, in brief, five books in which drugs and drug use spit in the face of the clichés I’ve avoided:

Random Family: Love, Drugs, Trouble, and Coming of Age in the Bronx by Adrian Nicole LeBlanc, 2003

The benchmark by which narrative non-fiction should be judged, LeBlanc spent ten years with her subjects, a loose-knit community of in the South Bronx. One of the key players was a notorious and prominent dealer, and many of the people around him were incarcerated as a result of the trials. Random Family shows the true nature and cost of drug trafficking, dealing and using, on real people and their families.

More, Now, Again: A Memoir of Addiction by Elizabeth Wurtzel, 2003

Love her or hate her, Wurtzel knows her stuff. Intimately. In the months and years after I stopped using, I found myself reading a lot of drug memoirs, both for the ‘thank God I’m not there anymore’ and for a visceral bump of what I was really craving.

Wurtzel’s memoir of her addiction is gripping, compelling and the most realistic portrayal of addiction I’ve ever read. She doesn’t demonize or romanticize what she did. She behaved badly, but she had the insight, intelligence and wit to write honestly about it.

Sara Gran’s private investigator Claire DeWitt uses anything and everything to help her solve her cases -- including cocaine and painkillers; she’s the anti-Marple. These books are absolute treasures, brilliantly written, unique, set in a world we both recognize and don’t. The character’s drug use is seamless and natural and, oddly, has a purpose, apart from just getting high. I couldn’t pick which one of these was better, and they both deserve a spot.

It’s really a cliché in itself now, the whiny, self-absorbed, rich-boy cokehead, going from one Manhattan hotspot to another, snorting lines off the backs of toilet tanks and keys. But when I read this a few years after it came out, as a young woman, the only drug books I knew about were about heroin and LSD trips. (Even then, I knew the only drug I would ever want to do would be one that would make me stay up for days; no nodding-out for this girl.) Many imitators would follow, but BLBC was the torchbearer of the 80s coke novel.

Barbra Leslie studied film and theatre at York University, then English at the University of Toronto. She has previously published a novel, Nerve, and a screenplay for straightedge films. She’s been a marketing manager for a major Bay Street law firm, criminal law issues officer for a government ministry, and traveled extensively around the world.