IOS 9.3 will let you dim display's blue light to help your brain shift towards sleep 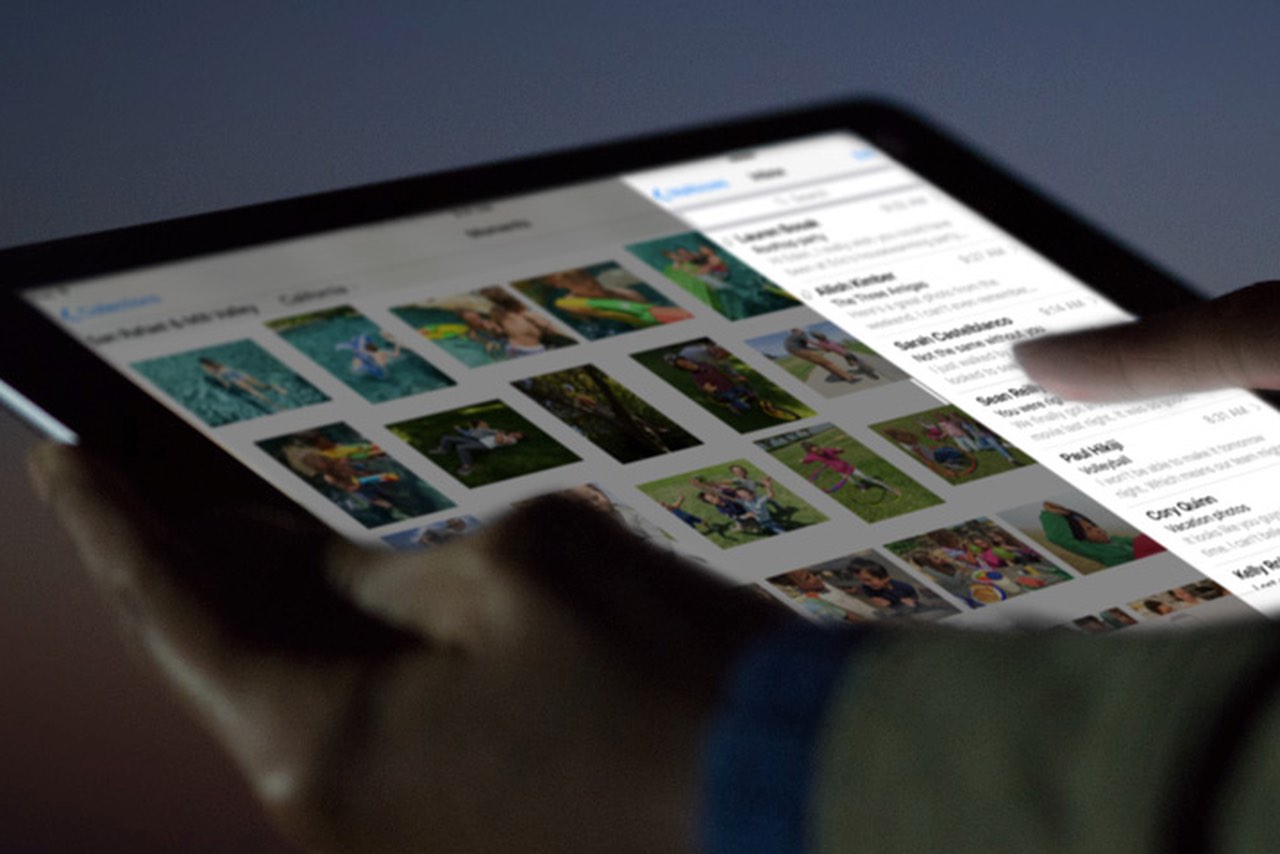 Apple today unveiled a teaser of what's in store in the latest iOS release, 9.3. Among the “numerous innovations” promised: a blue light dimmer to “help you get a good night’s sleep.”

Finally, f.lux for iOS, sort of.

Many studies have shown that exposure to bright blue light in the evening can affect your circadian rhythms and make it harder to fall asleep. Night Shift uses your iOS device’s clock and geolocation to determine when it’s sunset in your location. Then it automatically shifts the colors in your display to the warmer end of the spectrum, making it easier on your eyes. In the morning, it returns the display to its regular settings. Pleasant dreams.