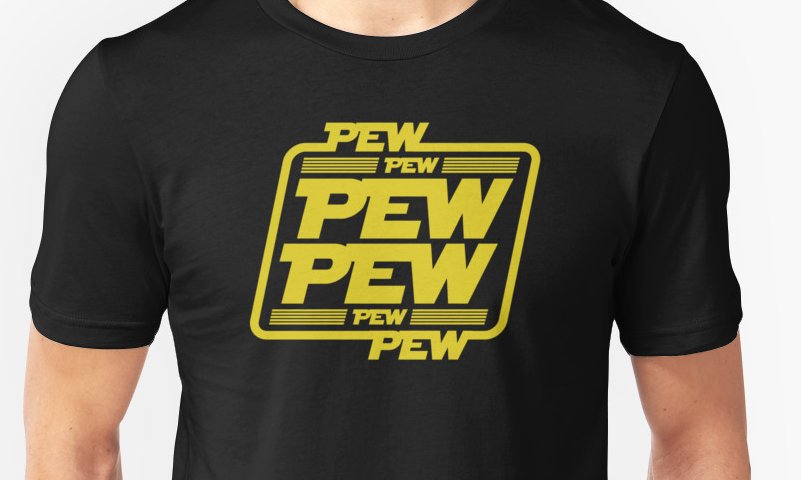 I spotted a kid wearing one of these yesterday and was disappointed that all he knew was that his dad got it somewhere; luckily it turned out to be a quick search away.