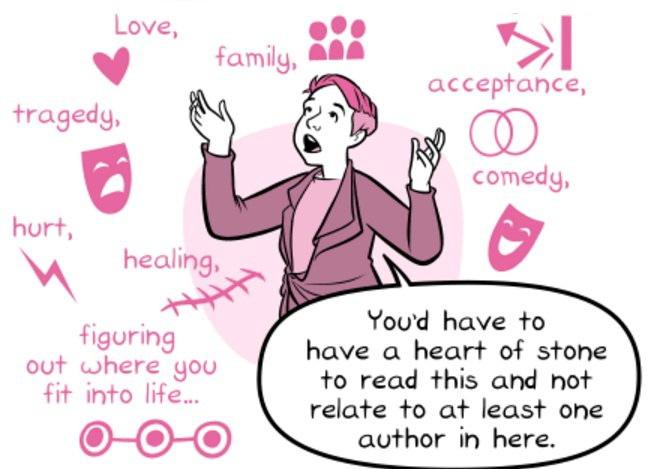 Moen is my go-to source for interesting and thoughtful ideas about sex and the sex trade, and that's good enough for me.