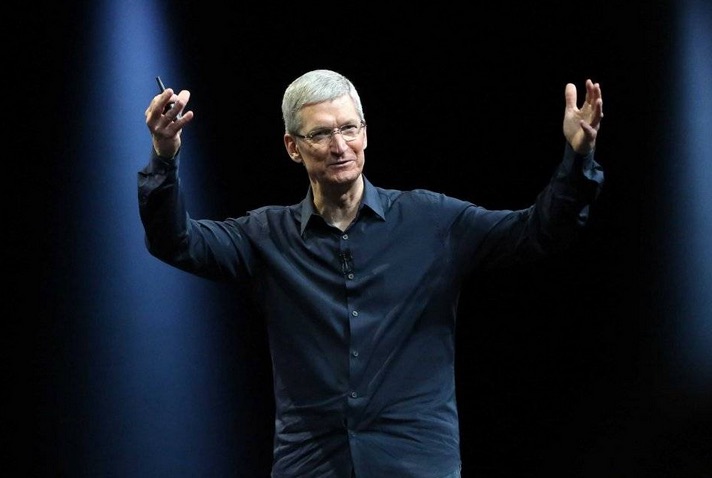 Jenna McLaughlin at The Intercept writes that Apple CEO Tim Cook “lashed out at the high-level delegation of Obama administration officials who came calling on tech leaders in San Jose last week.”

Cook is said to have criticized the Obama White House for a lack of leadership on the freedom to keep one's own private digital life private, as FBI and other law enforcement top brass condemn even basic forms of crypto and secure messaging as “tools of terrorists."

The Apple CEO is reported to have demanded the Obama administration to issue a strong public statement defending the use of unbreakable encryption. That's pretty undeniably awesome, and those of us who believe in the right to encrypt need the most powerful allies we can get right now.

The White House should come out and say “no backdoors,” Cook said. That would mean overruling repeated requests from FBI Director James Comey and other administration officials that tech companies build some sort of special access for law enforcement into otherwise unbreakable encryption. Technologists agree that any such measure could be exploited by others.

But Attorney General Loretta Lynch responded to Cook by speaking of the “balance” necessary between privacy and national security — a balance that continues to be debated within the administration.

The exchange was described to The Intercept by two people who were briefed on the meeting, which the White House called to discuss a variety of counterterrorism issues with representatives from Apple, Facebook, Twitter, Cloudflare, Google, Drop Box, Microsoft, and LinkedIn.

Thank you, Tim Cook. [More at The Intercept]