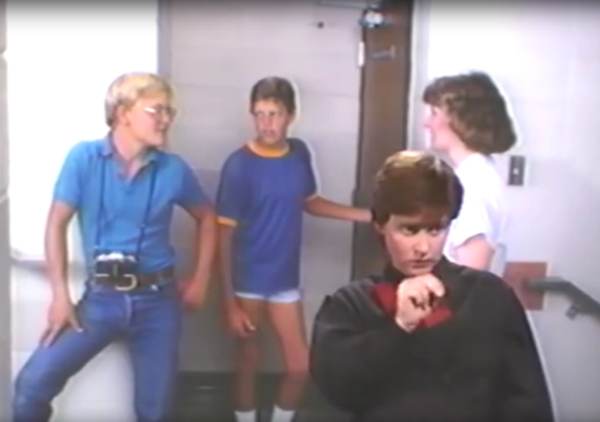 If you haven't subscribed to the Hard-to-Find Mormon Videos YouTube channel, you don't know what you're missing. Watch this anti-coffee film from 1980. It's got edge of your seat action, engaging characters, humor, ethical dilemmas, and intrigue, plus an American Sign Language interpreter, and is presented in an experimental time-slice format that would make any film school student envious.