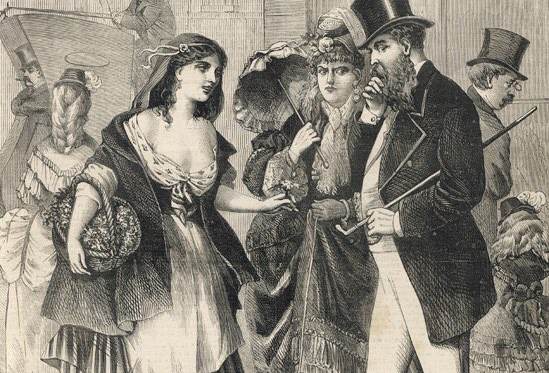 Philadelphia had many “gay houses” and “ladies of pleasure” in the 1840s, so it’s not surprising that an enterprising publisher created a guidebook for travelers to the city “of brotherly love and sisterly affection,” which was estimated to employ 10,000 sex workers at the time. Flashbak has some highlights from the “pocket companion.” At this […]

Beloved reality TV star and noted child molester Josh Duggar is idolized as a cherished paragon of traditional family values by presidential candidate Mike Huckabee and other social conservatives. The Tea Party darling is now being sued for half a million dollars by a woman he paid to have sex with.