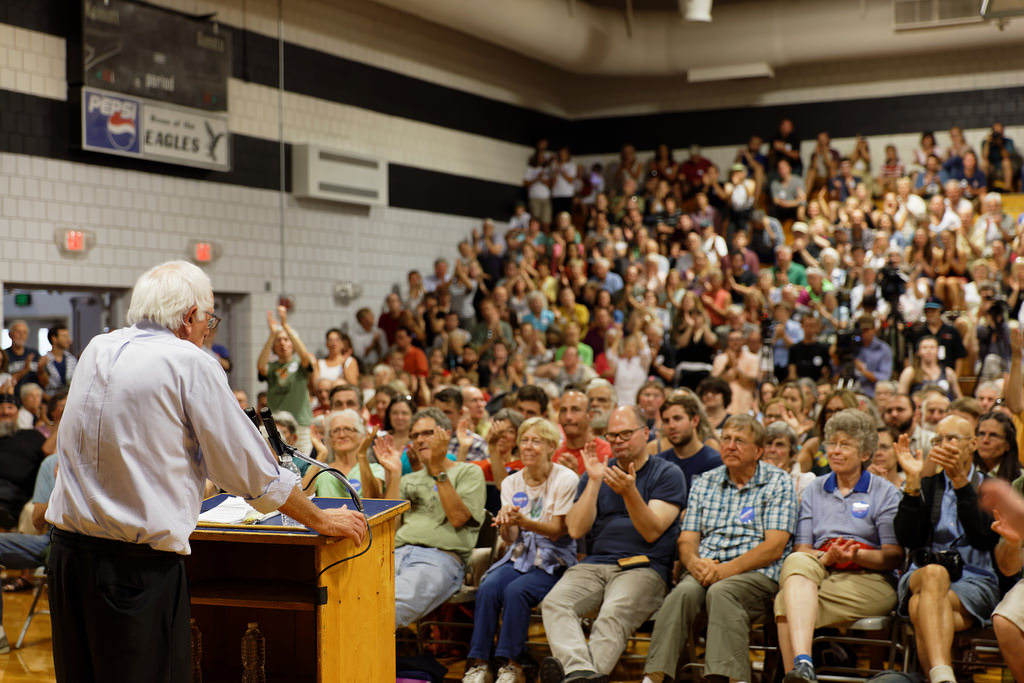 Robert Reich, who served as Bill Clinton's Secretary of Labor, chairs Common Cause, and wrote such bestsellers as Beyond Outrage, answers six of the most common objections to raised by "Bernie skeptics" who don't believe Bernie Sanders could win the presidential race.

Reich claims: Sanders could beat Trump or Cruz in a general election; that America could indeed elect a socialist; single-payer healthcare can be funded without much fuss; free college would not mean "colleges would run by government rules" and that Sanders is not too old to govern.

3. “America would never elect a socialist.”

P-l-e-a-s-e. America’s most successful and beloved government programs are social insurance – Social Security and Medicare. A highway is a shared social expenditure, as is the military and public parks and schools. The problem is we now have excessive socialism for the rich (bailouts of Wall Street, subsidies for Big Ag and Big Pharma, monopolization by cable companies and giant health insurers, giant tax-deductible CEO pay packages) – all of which Bernie wants to end or prevent.