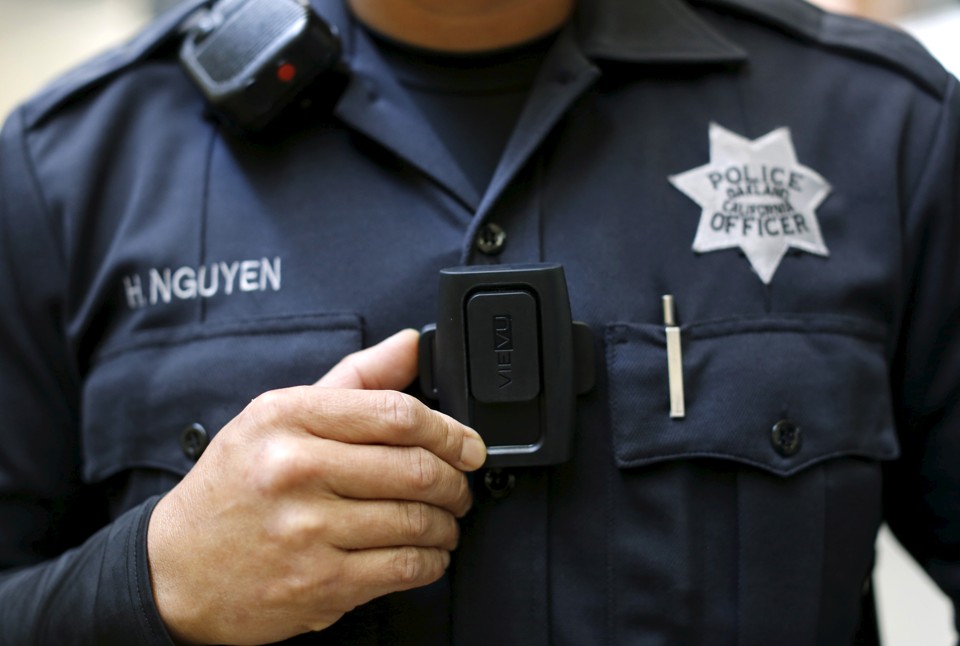 Two of the most prominent makers of body-worn cameras for cops and first responders are fightin' it out over patents.

Digital Ally, based in Kansas, just sued Taser International, based in Arizona.

Joe Mullin at Ars has more:

The company accused Taser's Axon Flex body cameras of infringing its US Patent No. 8,781,292. The patent describes linking together a body-worn camera, a vehicle-based camera, and a "managing apparatus" that communicate with each other.

The lawsuit was filed just after the Digital Ally patent overcame Taser's legal challenge at the US Patent and Trademark Office.

"Given our investment and superior implementation of the technology and its importance to the safety of officers and our communities, Digital Ally could not sit silently while TASER misappropriated our intellectual property and used our very own inventions to compete against us," Digital Ally CEO Stanton Ross said in a statement.