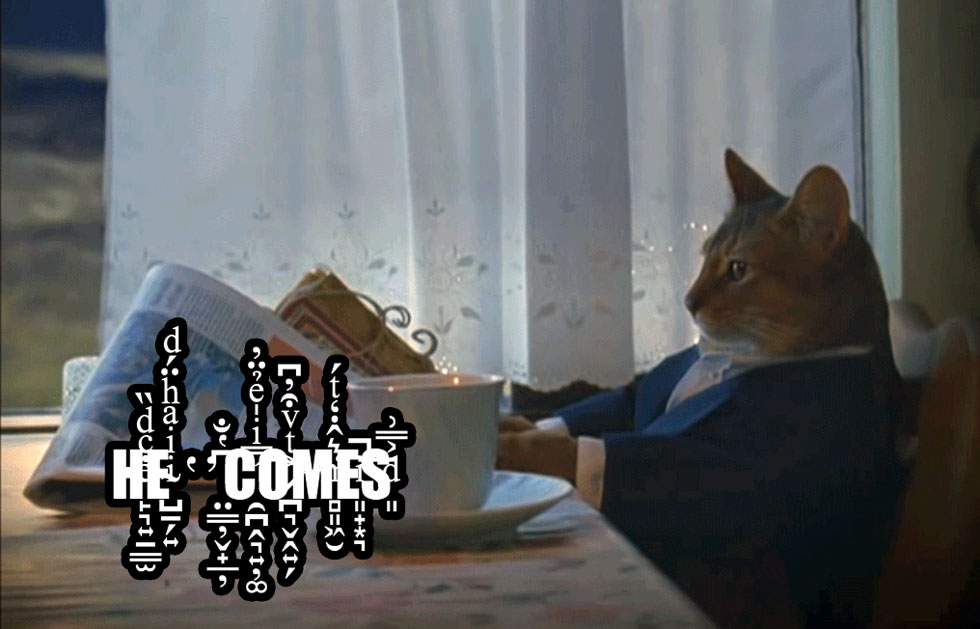 Just 62 people own as much wealth as the poorest half of the world together. Of this elite, 52 are men. Moreover, the richest 1 percent now own more than the other 99 percent.

The numbers come from UK-based anti-poverty charity Oxfam, which reports rising inequality worldwide just in time for this year's Davos.

But the divisions go far beyond those that exist between the haves and have-nots. In the Middle East, the divide between Shi'ites and Sunnis has reached crisis point, with Iran and Saudi Arabia jostling openly for influence in a region reeling from war and the barbarism of Islamic extremists.

The conflicts there have spilled over into Europe, causing deep ideological rifts over how to handle the worst refugee crisis since World War Two and - with Britain threatening to leave the European Union - raising doubts about the future of Europe's six-decade push towards ever closer integration.

The shock emergence of Donald Trump as the front-runner for the Republican presidential nomination has exposed a gaping political divide in the United States, stirring anxiety among Washington's allies at a time of global turmoil.