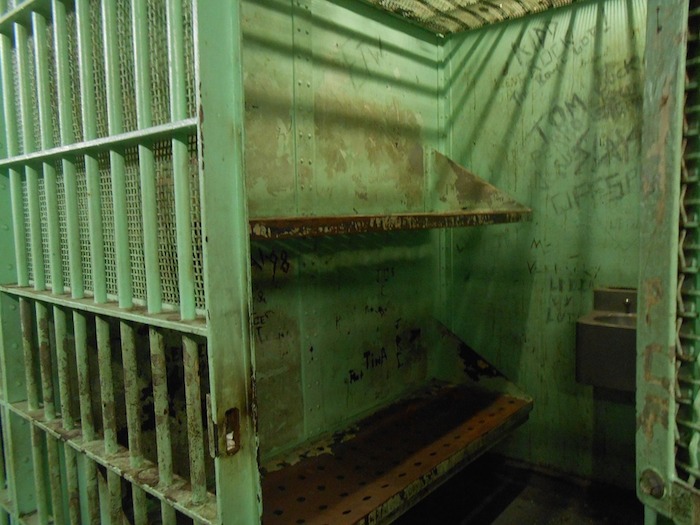 A female teacher in Turkey was sentenced to almost a year in prison today for hurting President Tayyip Erdogan’s feelings. She made an “ugly gesture” with her hand towards the leader at a political rally in 2014, and in Turkey it’s against the law to criticize official leaders, even if it’s with a quick hand movement.

The teacher isn’t the first to be under fire by Turkey’s sensitive leader. Last February BloombergBusiness reported that Erdogan had charged 67 people for insulting him – including Miss Turkey, who’d written a satirical poem about the president – which was an average of one person for every three days since he’d been elected president in 2014.