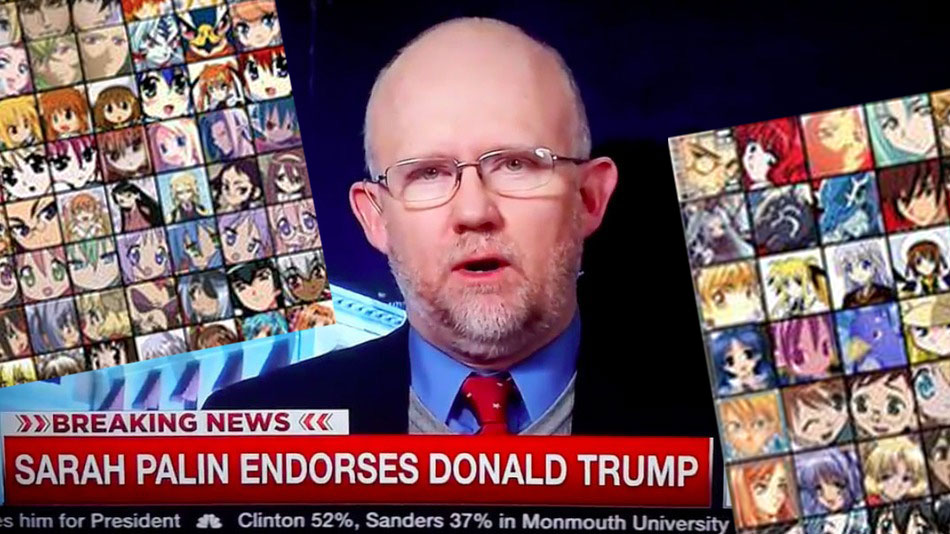 The growing association between the Alt Right and anime (previously: how anime avatars became a warning) is pretty weird, isn't it?