Listen to Darwintunes: random music evolving its way to beauty 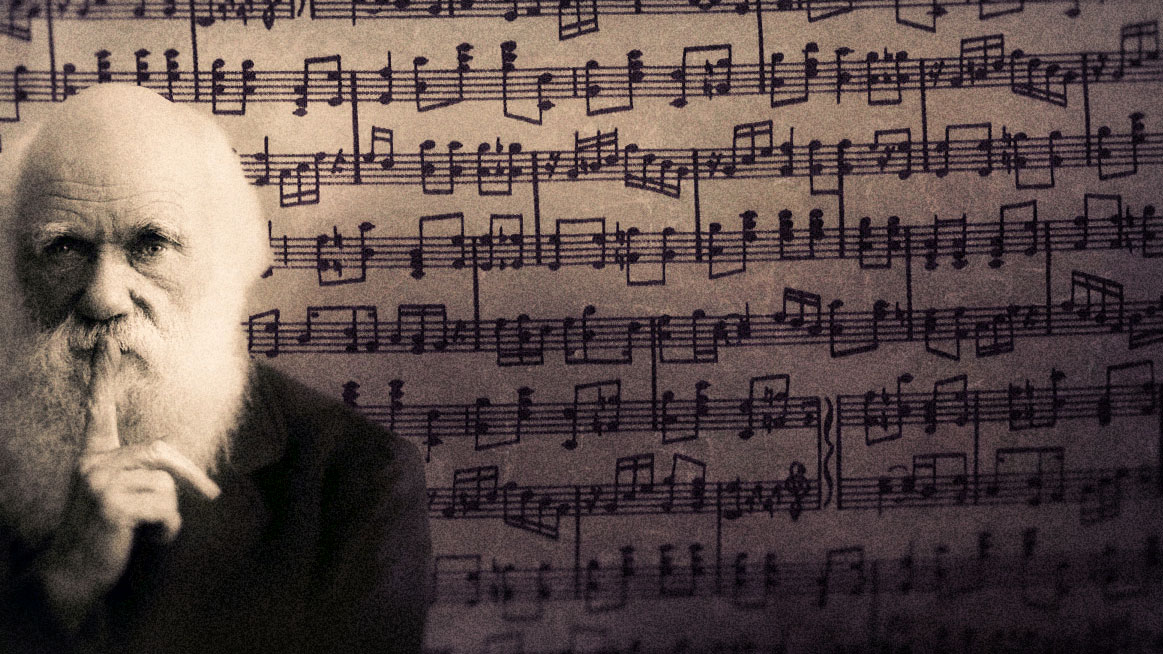 Darwintunes are short musical loops that mutate and evolve as listeners vote: "the higher rated loops get to have sex and have baby loops which form the next generation, to be rated, have sex, have babies and so on."

The examples given start out as warbly bursts of random noise. A hundred generations in, and it sounds like kids fooling around with water-filled bottles.

Five-hundred in, chords emerge. A thousand mutations in and melodies and rhythm are present…

Three-thousand, and drums and textures seem weirdly to emerge from the deep.

Eight-thousand generations down the line, and we have something simple and magical…

It's a wonderful example of a simple idea: that apparent design shows up fast, and the "designs" are often lovely.

This process, repeated for fifty thousand years, has given us all that we make, say and do; it is the process of "cultural evolution".

However, the underlying mechanisms are poorly understood. For example, how important is human creative input compared to audience selection? Is progress smooth and continuous or step-like? We set up DarwinTunes as a test-bed for the evolution of music, the oldest and most widespread form of culture; and, thanks to your participation, we've shown that reasonably complex and pleasing music can evolve purely under selection by listeners.

Check out the full set below. [via r/internetisbeautiful]