The Police Use of Force project: a scorecard for America's police-department policies 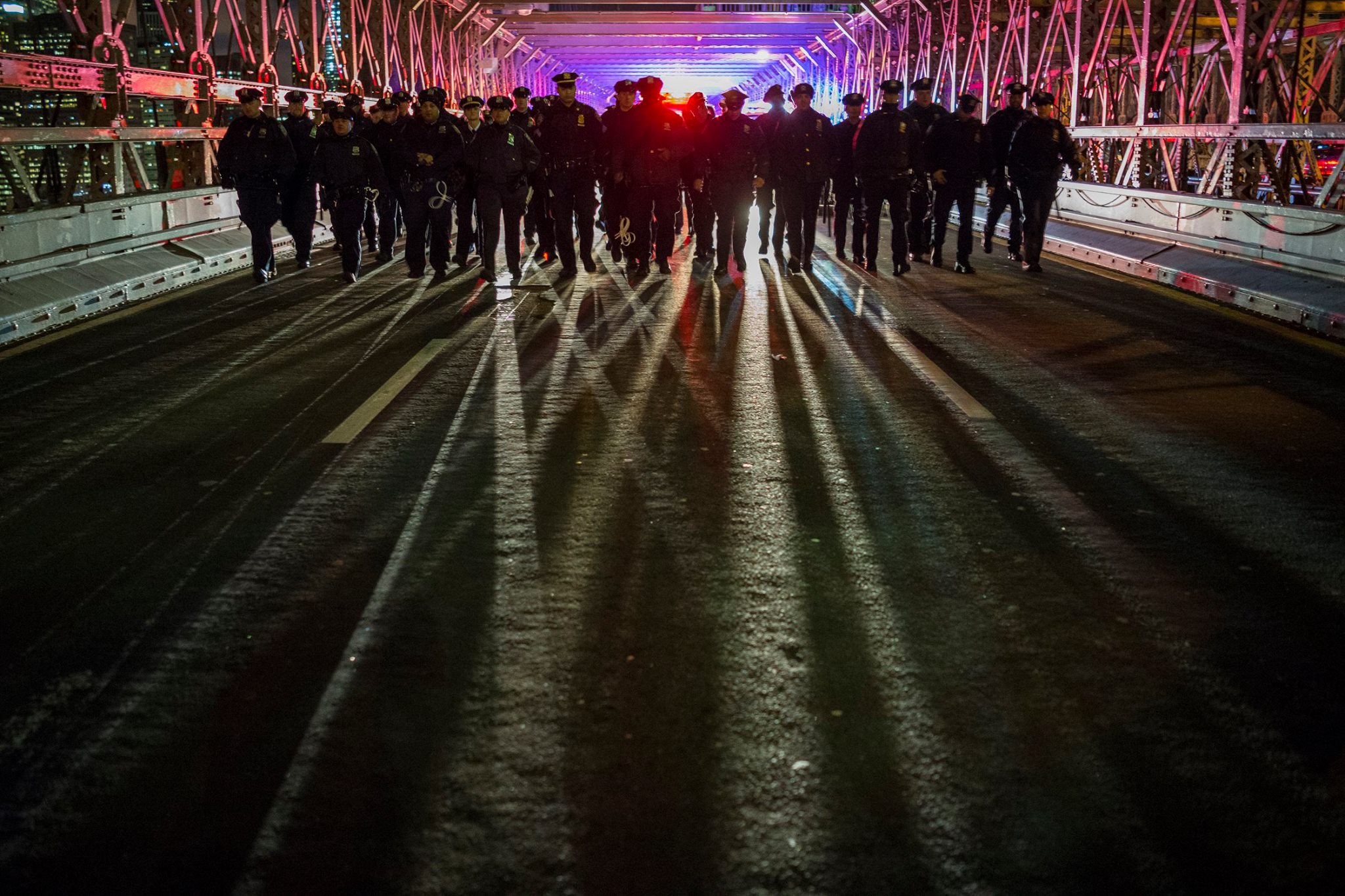 The researchers used the Freedom of Information Act to extract use-of-force guidelines from the police forces they ranked, and published all their source data.

The research has led to a model use-of-force policy that police forces can use to minimize excessive force by officers against civilians.

These policies often fail to include common-sense limits on police use of force, including:

2. Failing to require officers to de-escalate situations, where possible, by communicating with subjects, maintaining distance, and otherwise eliminating the need to use force

3. Allowing officers to choke or strangle civilians, in many cases where less lethal force could be used instead, resulting in the unnecessary death or serious injury of civilians

4. Failing to require officers to intervene and stop excessive force used by other officers and report these incidents immediately to a supervisor

POLICE USE OF FORCE PROJECT

corruption / foia / i am the law / police / transparency