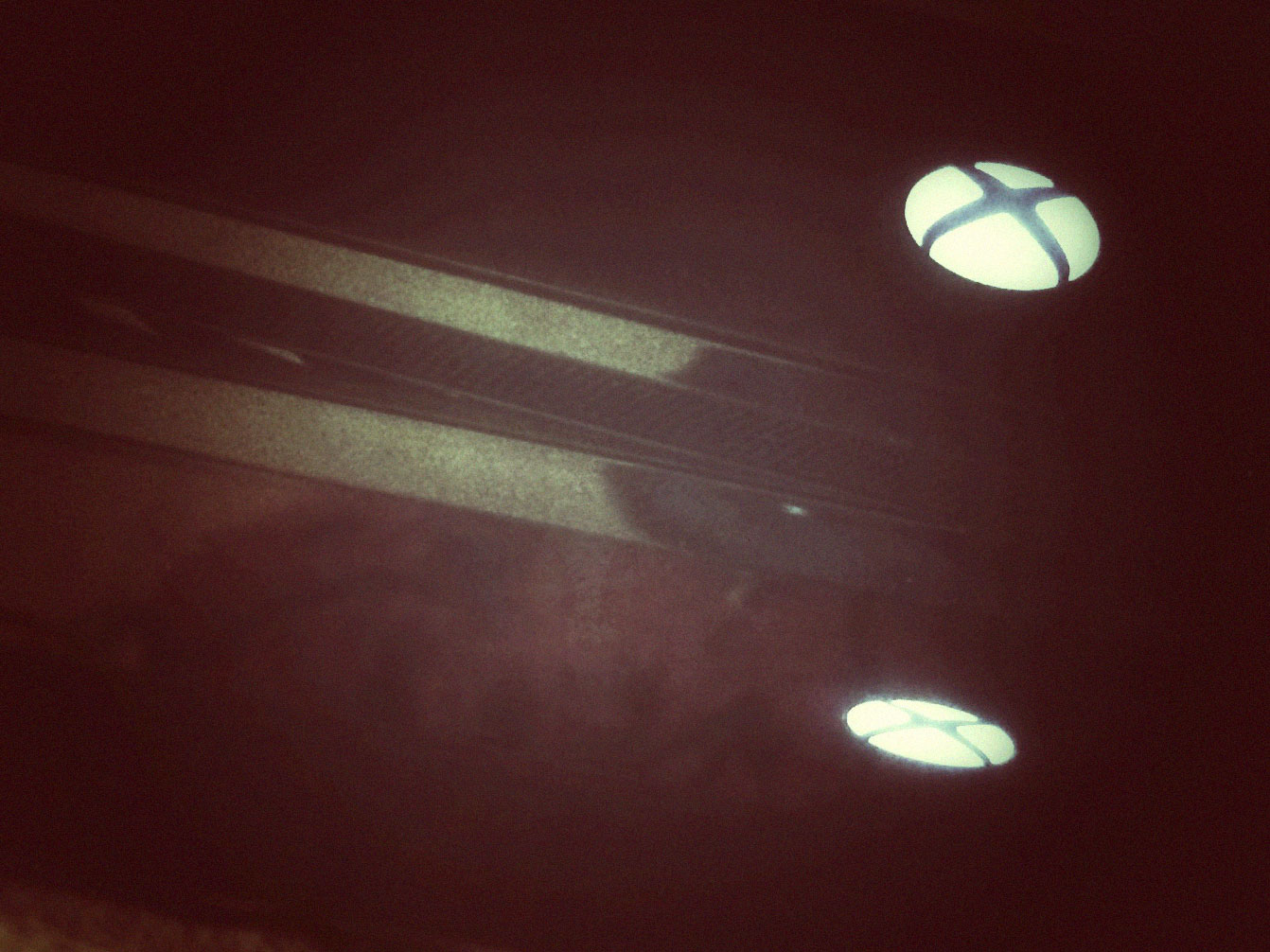 The numbers tally with rumors, but both machines are doing well given that we're still only 2 years into the current generation of hardware. The big loser this time around is Nintendo, thought to have sold only about 11m Wii Us.