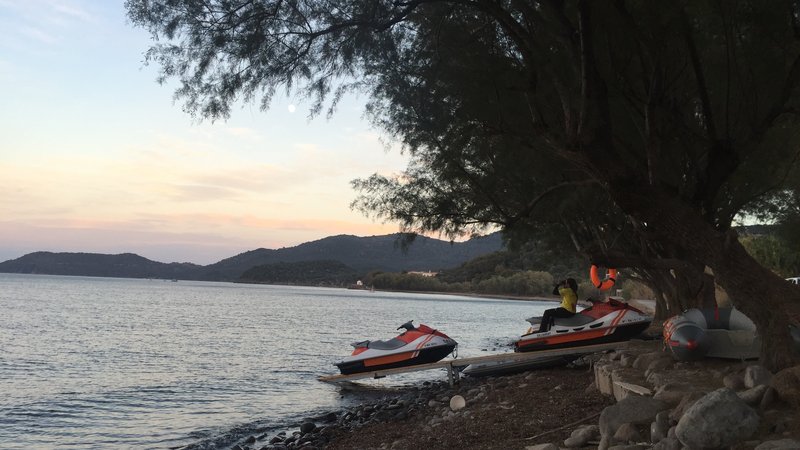 An exceptionally broad proposal before the Council of the EU lumps the traffickers who cram refugees into unsafe boats with the volunteers and NGOs who rescue drowning refugees when those boats sink.

Under the proposal, volunteers who were not formally registered would be engaged in "smuggling" and liable to criminal penalties.


As is common with this sort of thing, the bureaucratic language of a managed, professionalized process is serving as cover for hostile, authoritarian actions against volunteers on the ground. Taking action against traffickers is a good idea, but deliberately or not, the Council's poor wordsmithing presents a real, physical danger to volunteers who are risking everything to save the lives of people who are being victimized by the traffickers.

There's a Change.org petition to the Council to improve rescue operations and go back to the drawing board on its language here.

The seemingly cooperative
and voluntary process presented to the UNHCR meeting of NGOs
in Mytilene is in stark contrast to registering, identifcation,
"certification", evaluation and the "continuous
coordination and control of the action of the NGOs and independent
volunteers" set out above in the official Government
Gazette.