Did a pro cyclist hide a motor inside her bike? 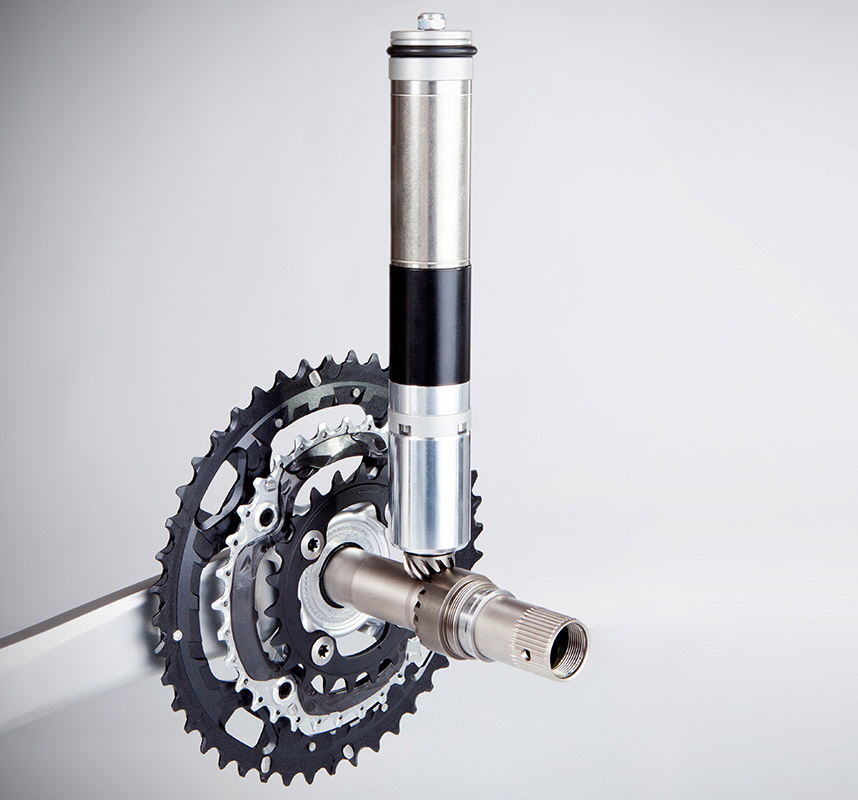 There's no question that Belgian cyclist Femke van den Driessche had a motor hidden in a bike she rode in the UCI Cyclocross World Championships over the weekend, because race officials discovered it in the hollow part of the bike frame. But van den Driessche swears she didn't know the motor was there. Here's her alibi, as reported by Velo News:

The 19-year-old denied that she had used a bike with a concealed motor on purpose, saying that it was identical to her own but belonged to a friend and that a team mechanic had given it to her by mistake before the race.

"It wasn't my bike, it was that of a friend and was identical to mine," a tearful Van den Driessche told Belgian TV channel Sporza. "This friend went around the course Saturday before dropping off the bike in the truck. A mechanic, thinking it was my bike, cleaned it and prepared it for my race," she added, insisting that she was "totally unaware" it was fitted with a hidden motor.

The motor and battery weigh 1.8 kilograms, which you would think van den Driessche would notice.

This reminds me of a case many years ago when my friend's cousin in Boulder, Colorado was caught cheating in the Soap Box Derby. His car had an electromagnet inside it that gave it a boost when the gate dropped. Another friend of mine, Colin Berry, wrote about the incident for MAKE, which took place in the 1970s.