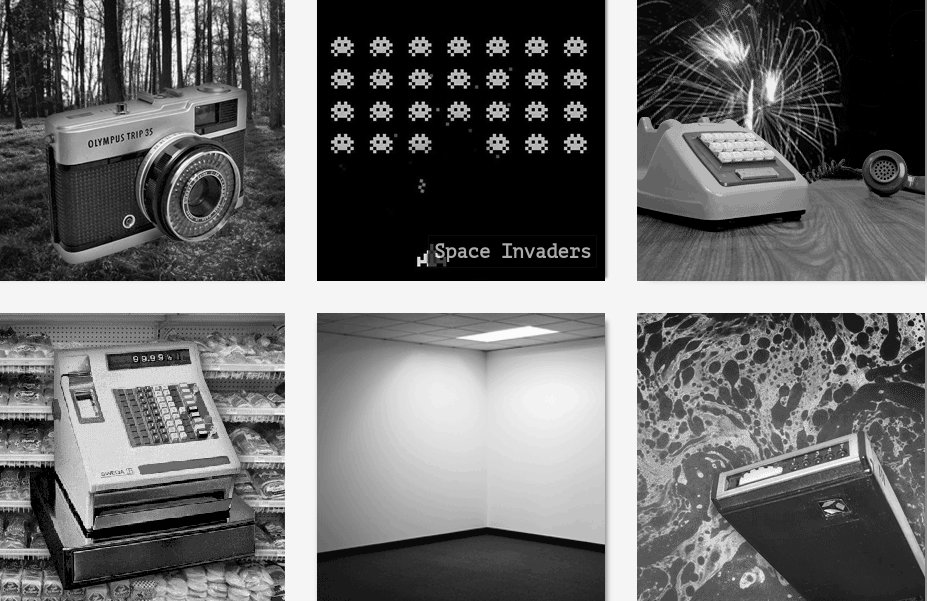 Brendan Chilcutt's Museum of Endangered Sounds preserves the sounds made by "old technologies and electronics equipment."

From the obvious (Win95 and OS 7 startup chimes, modem squeal) to the obscure (Tamagotchi alerts, CD skips, IM chimes), it's a fantastic soundboard that produces the most nostalgic EDM you could ask for.

Imagine a world where we never again hear the symphonic startup of a Windows 95 machine. Imagine generations of children unacquainted with the chattering of angels lodged deep within the recesses of an old cathode ray tube TV. And when the entire world has adopted devices with sleek, silent touch interfaces, where will we turn for the sound of fingers striking QWERTY keypads? Tell me that. And tell me: Who will play my GameBoy when I'm gone?

These questions and more led me to the undertaking that is The Museum Of Endangered Sounds.

My ten-year plan is to complete the data collection phase by the year 2015, and spend the next seven years developing the proper markup language to reinterpret the sounds as a binary composition.