UK surveillance bill condemned by a Parliamentary committee, for the third time 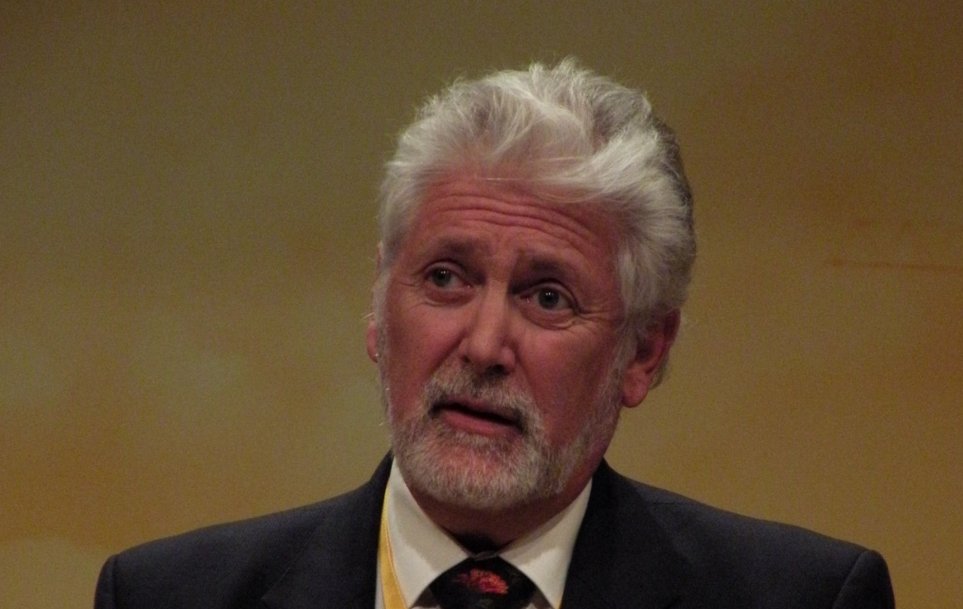 Paul Strasburger sits in the House of Lords as a Libdem peer; he sits on the Joint Select Committee that is the latest Parliamentary group to scrutinise the Investigatory Powers Bill (AKA the Snoopers Charter) and, as with the previous investigations, he's concluded that the spying bill is a dangerous, poorly drafted, overbroad dog's breakfast.

Previously, the bill had been harshly criticised by the Science and Technology Committee and the Intelligence and Security Committee.

Strausberger's commentary on his committee's work pulls no punches, excoriating the Home Office and the government for simply ignoring any principle of checks and balances, or privacy. Even if the bill had taken account of those fundamentals, it would still be hamstrung by its ridiculously sloppy wording. Phrases like "Data includes any information that is not data" are, according to Home Secretary Theresa May, not typos, but she declined to explain to the committee what it means.

Today’s report from a joint committee of MPs and peers, of which I was a member, is the biggest and most thorough of the three. It heard evidence from a large number of ISPs, service providers, academics, lawyers and technical experts. Like the other two committees, it found the Bill to be sloppy in its wording and short on vital details.

It tells the government to make clear that it does not expect companies to provide decrypted copies of end-to-end encrypted information. It finds the proposed Internet Connection Records, essentially a log of everything that everyone does on the internet, to be largely undefined, difficult and costly to deliver, and risky for the ISPs to store safely for 12 months. It says that there should be strong protections to prevent journalists' sources from being exposed and for legally privileged communications.

So this Bill is a long way from the finished article. It needs more than mere tweaking, it needs to be fundamentally rethought and rebuilt. The Home Office should stop rushing to push it through and take its time to get it right.