Dead poker player sits down for his last game 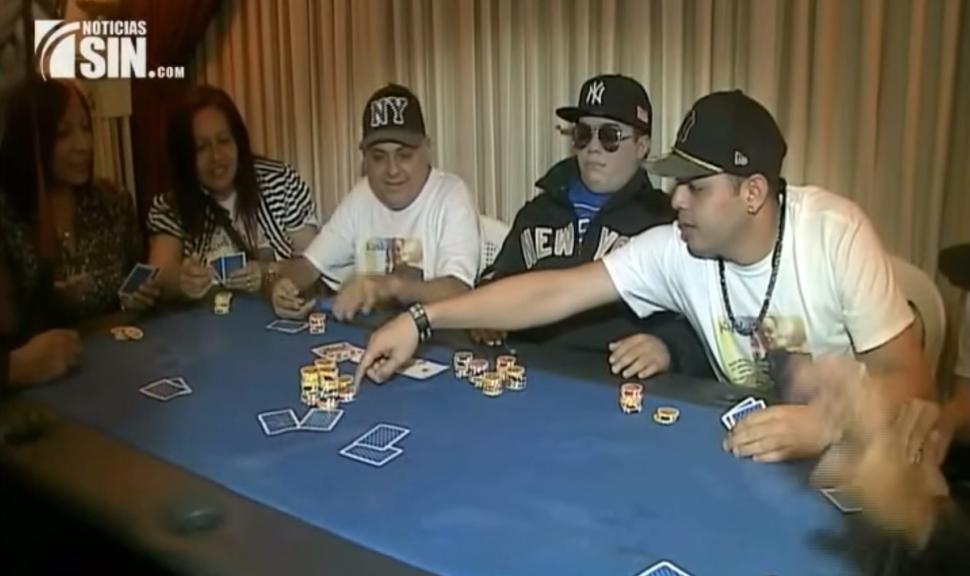 Henry Rosario Martinez died at the age of 31. He loved poker, so his friends played one last game with him by propping up his corpse and giving him a large pile of chips. Despite Martinez's remarkable poker face, he didn't win.

Wakes featuring the remains of deceased arranged in lifelike poses are becoming increasingly common in Puerto Rico, with recent examples including a paramedic posed in the back of an ambulance and a man posed at a table playing dominoes.

Seems a pro-poker player, Mike Postle, has achieved impossible-seeming results. Other players have put hours upon hours upon hours into analyzing his baffling play. It is like watching someone play with perfect information, they claim! While nothing definitive has been found, Stones Gambling Hall, a live poker site where the questionable Postle has spent a […]