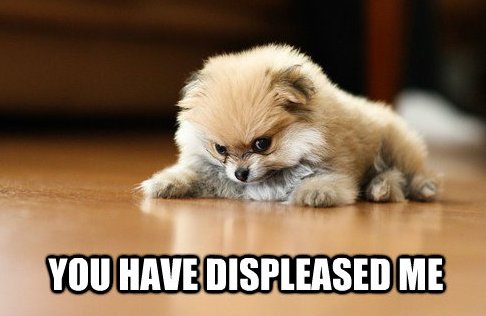 On Monday, Bradford was holding two puppies — one in his arms and another in his left hand — when the dog in his hand wiggled and put its paw on the trigger of the .38-caliber revolver. The gun then discharged, the sheriff’s report said.
Deputies found three of the puppies in a shallow grave outside Bradford’s home, said sheriff’s Sgt. Ted Roy.

Feel the city breaking, and everybody shaking.

Try not to die of cuteness from watching these four fluffy puppos strutting to “Stayin’ Alive” on an airport autowalk. I don’t know the full story here but this is quality content that needs to be shared far and wide.