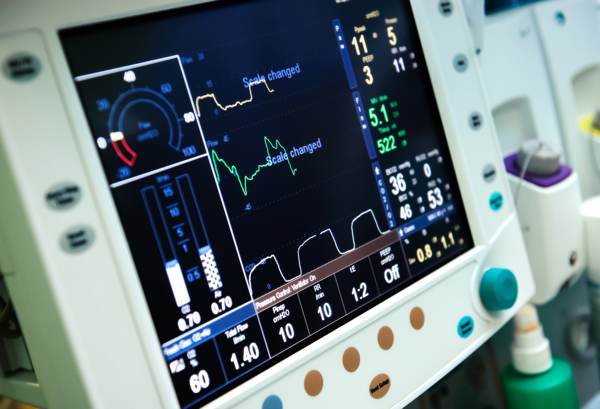 A cyberattack on Hollywood Presbyterian Medical Center's computer system has locked up access vital patient data, and the hackers responsible are demanding payment of over 9000 bitcoins ($3.6 million) to unlock the data.

An unnamed doctor has admitted that the hospital's computer system was hacked and is currently being held for ransom, adding that departments are now communicating through fax machines because they have no access to email. Furthermore, a number of patients have been transferred to other hospitals.

Meanwhile, a separate report by Fox (Los Angeles) reaffirmed that the cyberattack has directly affected the 'day-to-day' operations of the hospital.

Punk rock bard, Henry Rollins, and KCRW have launched The Cool Quarantine, a new online radio program where Henry goes through his record collection and shares stories. The idea is to recreate that vibe of hanging out with friends, spinning some sides, and talking about music, shows, and whatever else pops to mind. One of […]