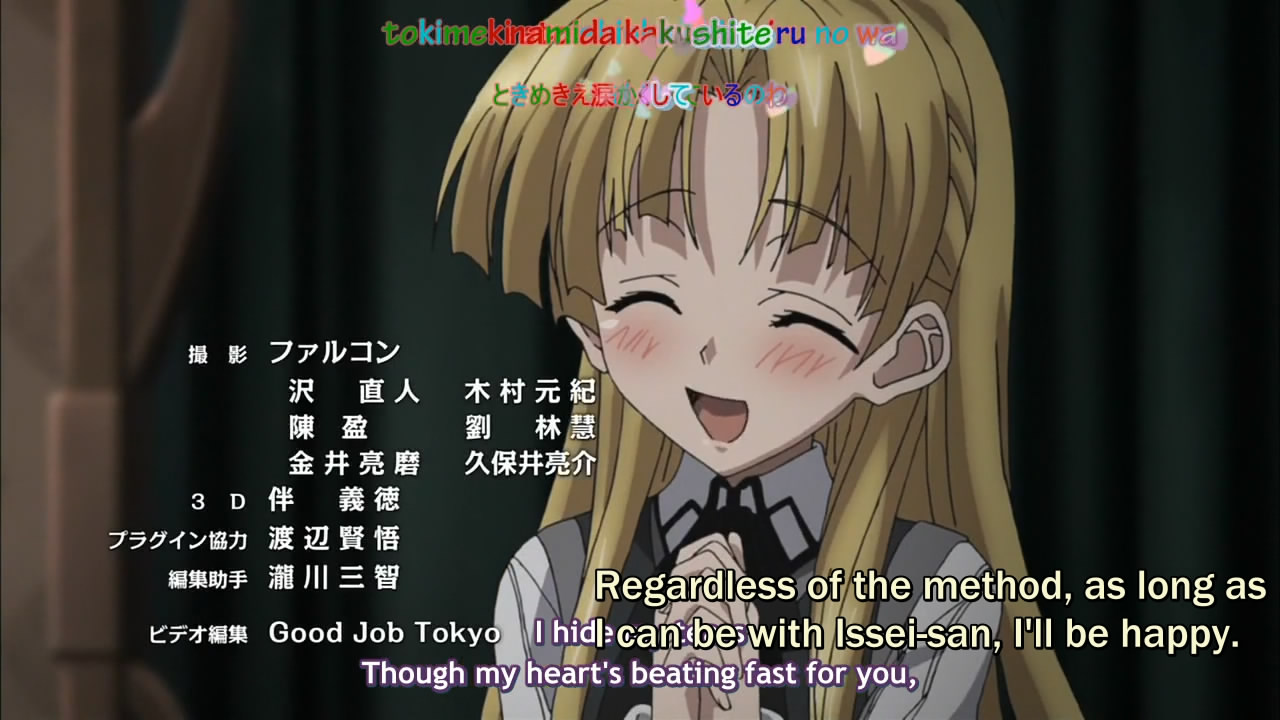 When the text of the secretly negotiated Trans Pacific Partnership was released, we were warned that it hadn't been "legally scrubbed" and checked for translation errors, but the new text that's been posted to the New Zealand government's website contains tiny revisions that sneakily increase the criminal penalties countries must impose on people who commit copyright infringement.

Simply by changing the word "paragraph" to "subparagraph," the new text forces all signatories to pass criminal laws against copyright infringements where there is no damages -- even where the copyright holder doesn't complain. The kind of tacit, don't-ask-don't-tell infringement that's normal on the Internet (for example, publishing multilingual subtitles, or other fan activities) would become criminal matters, and liable to prosecution even when no one complained about it.

This is a very significant change. Let's look at an example of how it might work. Take a website that shares multilingual subtitle files for movies. Although a technical copyright infringement, there are many legitimate uses for these files; for example, they allow you to lawfully purchase a foreign movie that isn't available in your own country, and then to add subtitles to view the film in your own language. The sale of such subtitle files is as good an example as any of a niche service that copyright owners have never bothered to commercially fill, and probably never will, particularly for less commonly spoken languages.

Under the TPP's original terms, a country could limit the exposure of the owner of such a website to prison time, or to the seizure and possible destruction of their server, on the grounds that by definition their infringement didn't cause any lost sales to the copyright owner. (Note that they would be liable for civil damages to the copyright owner in any case.)

Although a country still has the option to limit criminal penalties to “commercial scale” infringements (which is so broadly defined that it could catch even a non-profit subtitles website), the new language compels TPP signatories to make these penalties available even where those infringements cause absolutely no impact on the copyright holder's ability to profit from the work. This is a massive extension of the provision's already expansive scope.