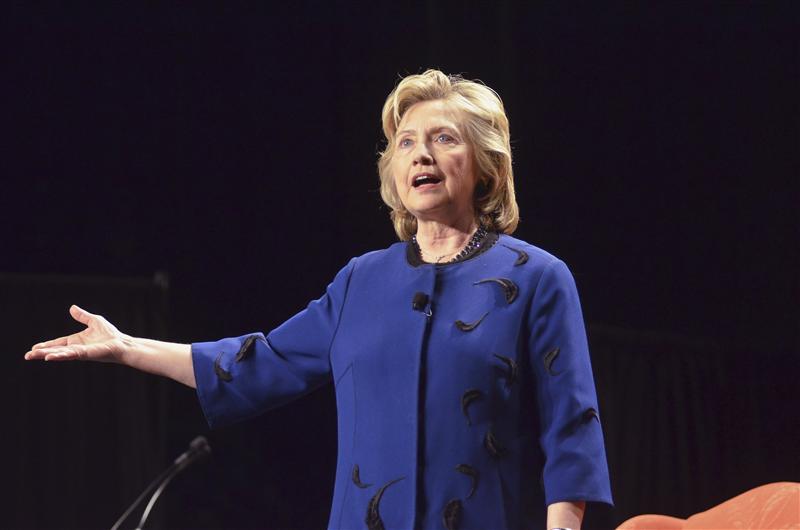 One recent poll's dead heat was confirmed by another this morning, placing Bernie Sanders only one point behind Democrat rival Hillary Clinton in the run-up to the Nevada caucus.

CNN's poll puts Sanders at 47% and Clinton at 48%; last week's Washington Free Beacon had them both at 45%

The Observer reports that Hillary was way ahead until very recently and that it looks more likely Sanders will score an upset.

One of the most interesting questions that will be answered in the coming weeks, beginning with the Nevada caucus and South Carolina primary, will be the number of young black and Hispanic voters who turn to Mr. Sanders in the same way most young white voters have supported him in Iowa and New Hampshire. My guess is this number will be larger than most insider establishment pundits expect.

Third, while Mr. Sanders has campaigned throughout Nevada for his positive agenda to create a political revolution that will make the American economy less rigged and more fair, Ms. Clinton has become a largely negative candidate with nonstop 24/7 attacks against Mr. Sanders that harden the low favorability and high distrust ratings plaguing her candidacy.

A typical "practical Hillary" messaging blunder: yesterday, Chelsea Clinton, campaigning for her mother, took aim at Sanders' penal reform plans. Whatever she meant, it was reported as her lecturing minorities why America must mass-incarcerate them. An unfair press, or a tin ear on her own base?