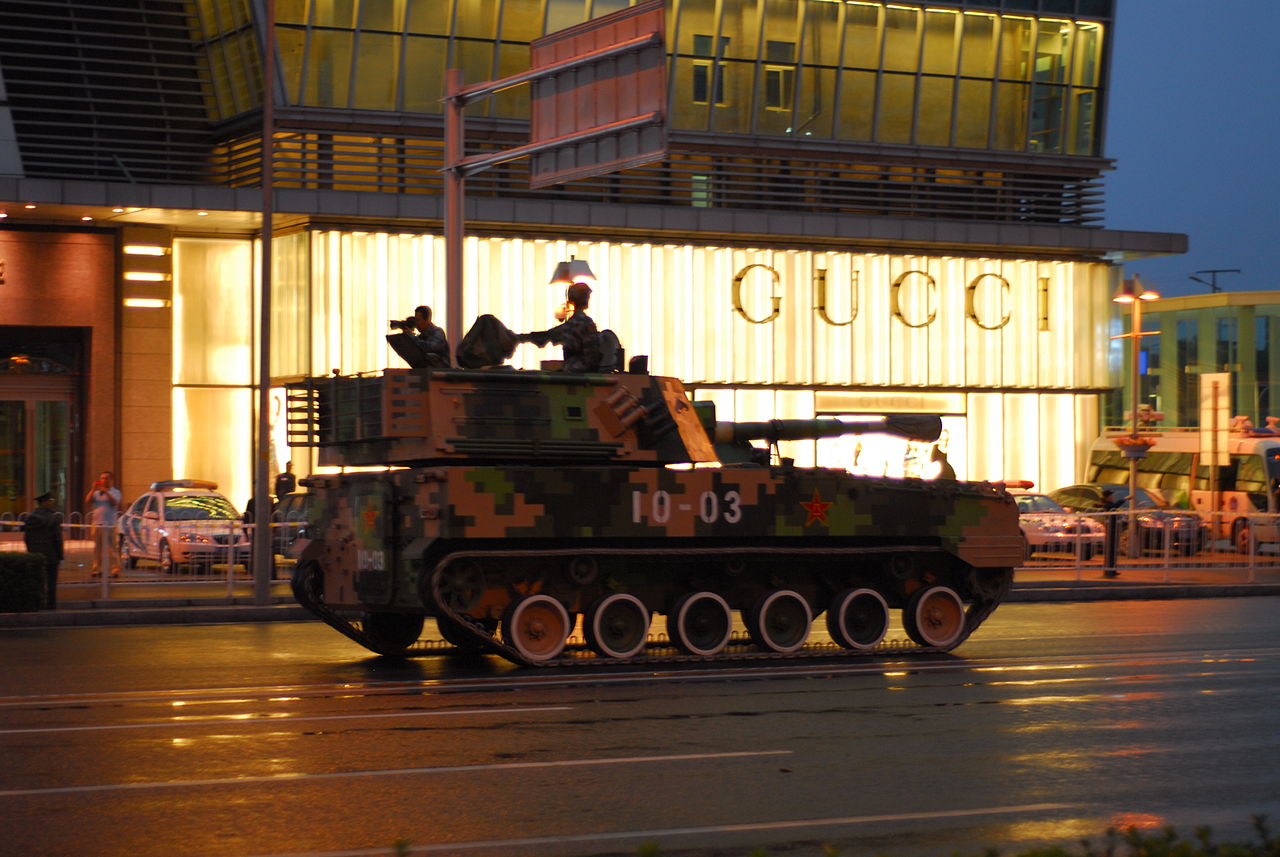 The majority of China's new super-rich are prepped to leave the country, but getting their cash out is a serious problem. Much of the volatility in Bitcoin can be ascribed to Chinese elites using the cryptocurrency to smuggle cash out of the PRC. With the Chinese Yuan tanking, the race is on to convert Chinese wealth to other currencies and get out while the getting is good.

But there's a better way: for a small sum, you can just set up an offshore shell company, direct it to sue a Chinese company you own, throw the lawsuit, and then, oh well, I guess there's nothing for it but to send a bunch of cash to your shell company, exempted from export controls, in the form of court-ordered damages.

Mr. Harris told China Real Time that the company, a privately-held Chinese manufacturer, wanted to pursue such a fake arbitration, rather than fake a simple legal settlement for the same amount of money, because it was concerned about convincing government regulators who have been closely scrutinizing offshore remittances.

“They wanted it to look really official,” he said in a phone interview. “Arbitration also moves quickly, so they could conceivably do it within three months.”

Mr. Harris said he got the call in the last two weeks, and it was the first and only of its kind he’s so far received. He said he altered the nationality of the adviser recounted in his blog post – the adviser was a Westerner, but not Australian – to shield the identities of those involved.