Gripping article about Tumblr, teens and the rise and fall of bloggers 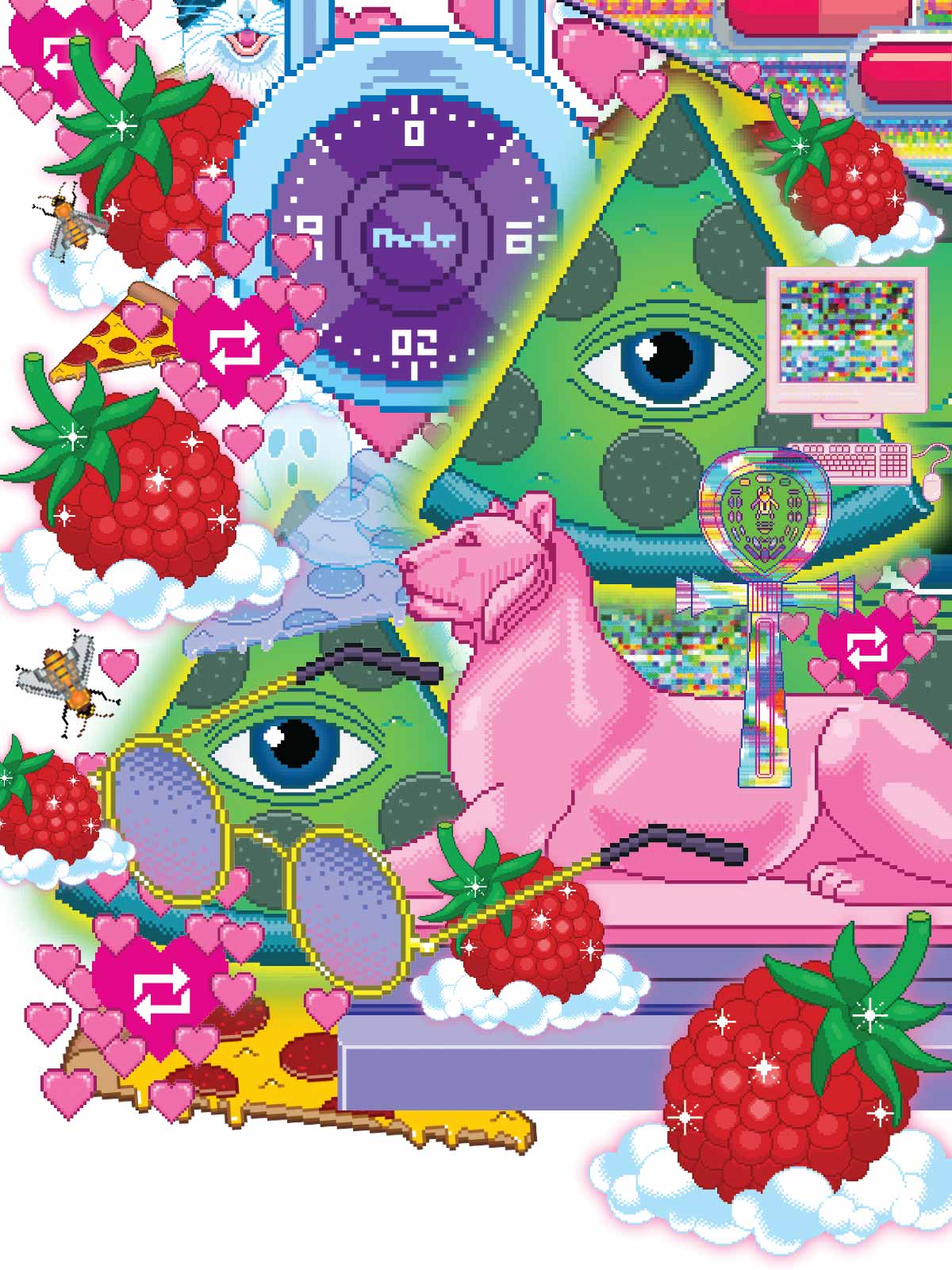 Read Elspeth Reeve's fabulous article about Pizza, one of the most popular Tumblogs, the "secret lives" of Tumblr Teens, and mistakes made.

It has everything. The wonderful creativity of the users; its incomprehensible architecture; the emergent support mechanisms; the toxic call-out culture; and everything ultimately, inevitably being ruined after Yahoo buys it.

Then it happened. On August 19, just days before his twentieth birthday, Lilley tried to log in to So-Relatable but couldn’t. Greenfield checked the site, which redirected to an error page: “There’s nothing here. Whatever you were looking for doesn’t currently exist at this address.” They’d been terminated, their blogs revoked by Tumblr for violating its terms of service.

Tumblr had just dissolved the sites of some of its most popular teenage users, an estimated 30 million follows gone. Including Pizza. Blogs that had brought relief from unremitting high school agony and then miraculously made their teen creators more money than they could have ever imagined, were erased from the internet, except for fragments reblogged on other sites. The day before, if they’d had a funny thought, they could share it with half a million people. And now, nothing.