Hollywood hospital ransoms itself back from hackers for a mere $17,000 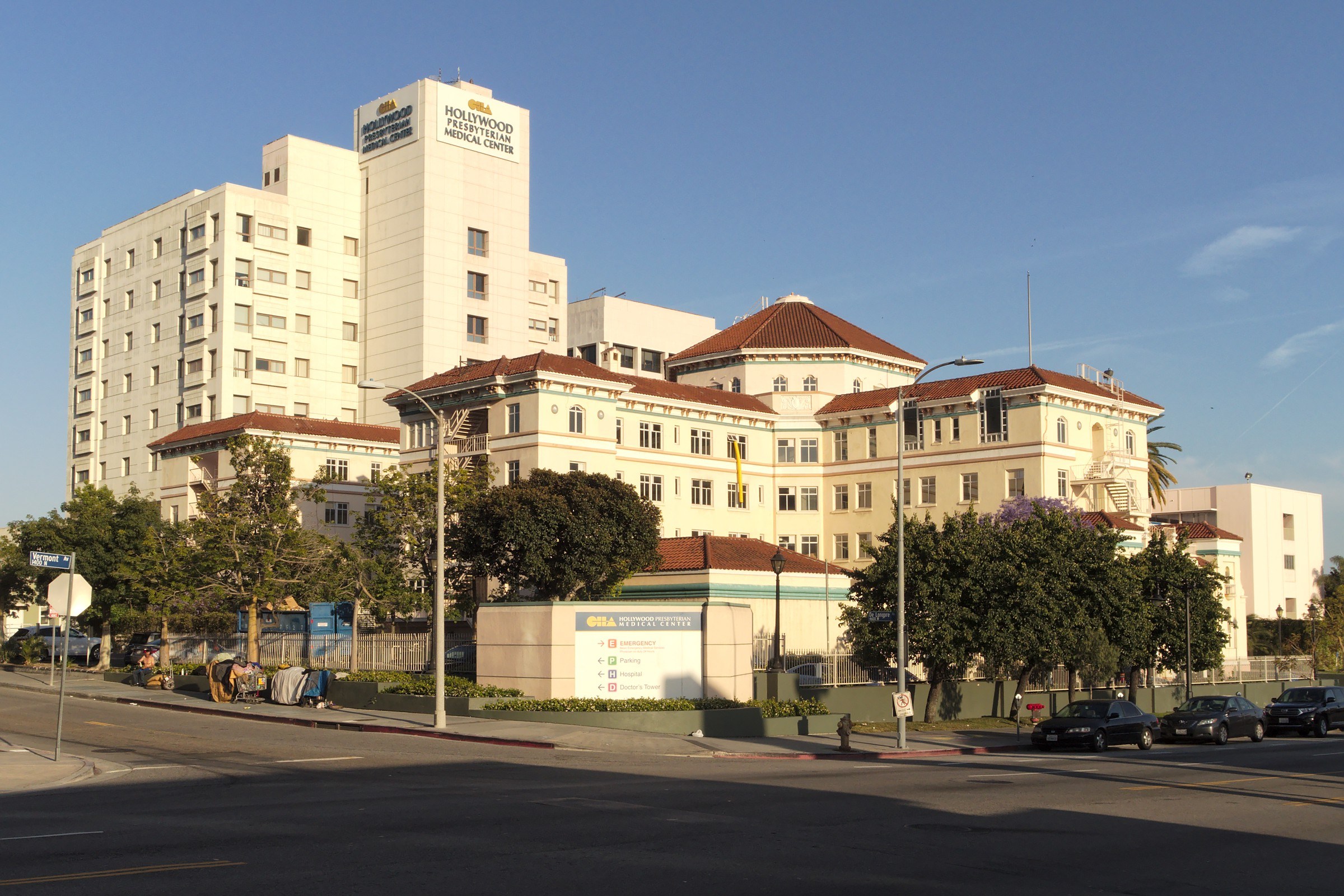 Last week, hackers bricked Hollywood Presbyterian Medical Center, encrypting all the data on its devices and demanding 9,000 Bitcoin (~$3.6m) to give the hospital's IT staff the keys needed to reboot it.

The hospital apparently negotiated a steep discount: they've paid a mere $17,000 (40 btc) to the hackers. Possibly they used the billing department's ninja bill-collectors to negotiate for them.

The move was greenlit by the hospital's South Korean owners. From the CEO's statement, it sounds like they got the actual, working keys.

The hospital said it alerted authorities and was able to restore all its computer systems by Monday with the assistance of technology experts.