In FBI vs. Apple, New York Times editorial board sides with the tech resistance 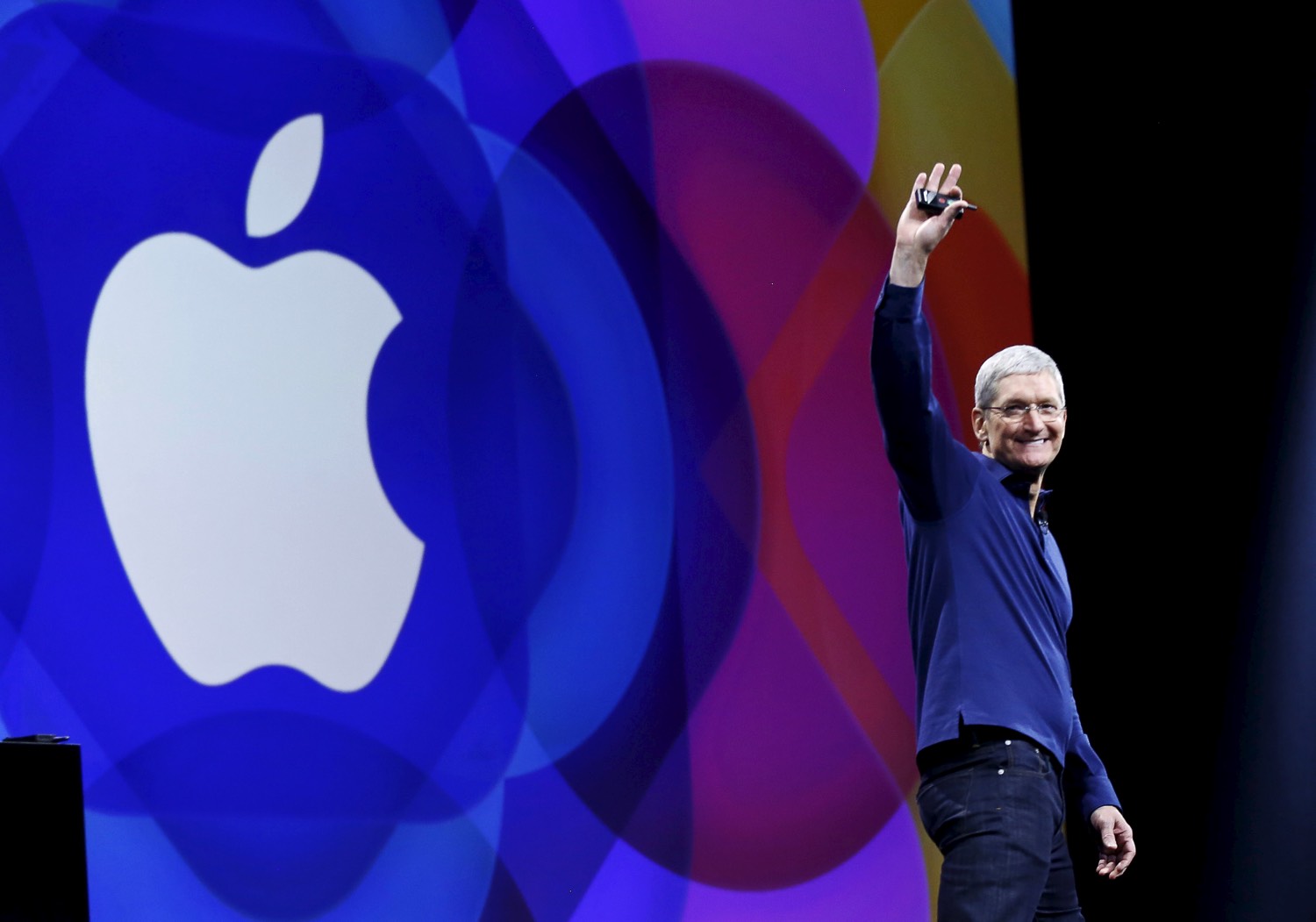 “Apple is doing the right thing in challenging the federal court ruling requiring that it comply,” reads a New York Times editorial today on the battle of the backdoors brewing between the government and the iPhone's maker.

From “Why Apple Is Right to Challenge an Order to Help the F.B.I.” —

Even if the government prevails in forcing Apple to help, that will hardly be the end of the story. Experts widely believe that technology companies will eventually build devices that cannot be unlocked by company engineers and programmers without the permission of users. Newer smartphones already have much stronger security features than the iPhone 5c Mr. Farook used.

Some officials have proposed that phone and computer makers be required to maintain access or a “back door” to encrypted data on electronic devices. In October, the Obama administration said it would not seek such legislation, but the next president could have a different position.

Congress would do great harm by requiring such back doors. Criminals and domestic and foreign intelligence agencies could exploit such features to conduct mass surveillance and steal national and trade secrets. There’s a very good chance that such a law, intended to ease the job of law enforcement, would make private citizens, businesses and the government itself far less secure.

'Why Apple Is Right to Challenge an Order to Help the F.B.I.' [The Editorial Board of the New York Times]