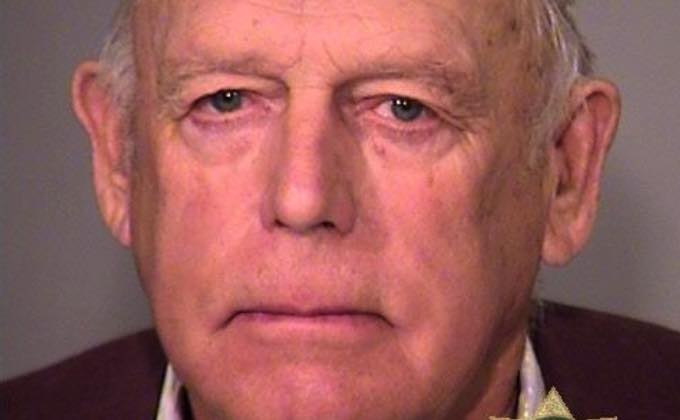 The creators of the Exploding Kittens game wanted to make an event to “fix the things that were wrong with traditional conventions,” that was “actually fun,” and had a “giant cat that explodes.” Enter Burning Cat. A two-day event at the Oregon Convention Center in Portland that will feature guest speakers, a giant “ring,” an […]