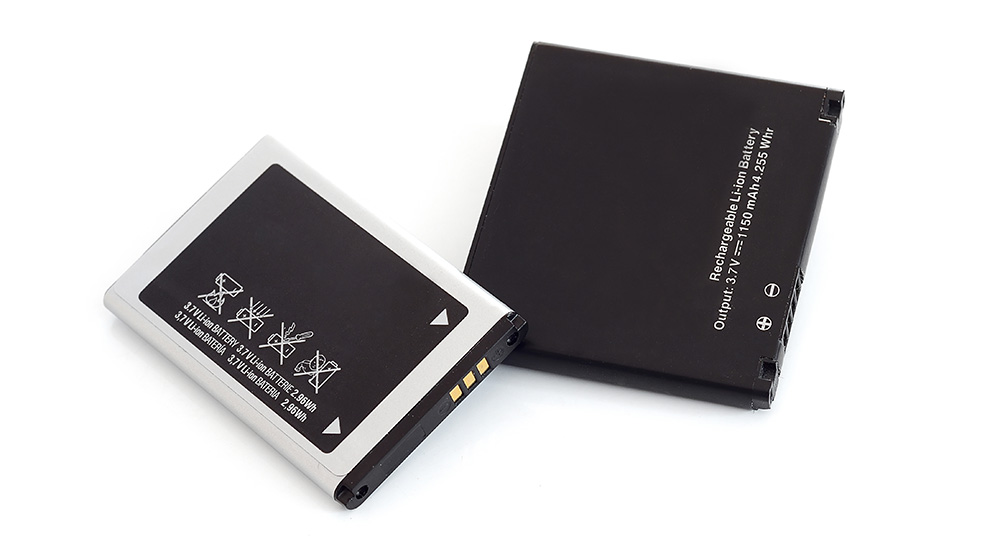 Planes that carry passengers should be prohibited from carrying large quantities of lithium batteries in cargo, a United Nations aviation watchdog says.

The ban is scheduled to come into force on April 1, and no, this isn't a joke.

The International Civil Aviation Organization says such a ban is needed because Li-ion batteries can and sometimes do spontaneously create fires. On passenger planes, such an incident could conceivably take a plane down.

From the BBC's coverage:

Adoption of the ICAO decision is not compulsory but many countries do adopt the agency's recommendations.

The ban does not affect the batteries inside gadgets people take into the passenger cabins of planes.

The ban will remain in place until at least 2018 when the ICAO is expected to conclude work on safe ways to pack and transport the batteries, said Olumuyiwa Benard Aliu, president of the ICAO council.

The Rechargeable Battery Association, which fought the ban, said its members were preparing to comply. It added that the transport restriction could lead to "significant disruption in the logistics supply chain", especially for medical devices.

The U.S. Federal Aviation Administration has already established restrictions on the transport of lithium ion batteries in carry-on luggage and checked bags. Size, quantity, and the manner in which the batteries are packed all factor in. Read the regulations here on FAA's website.