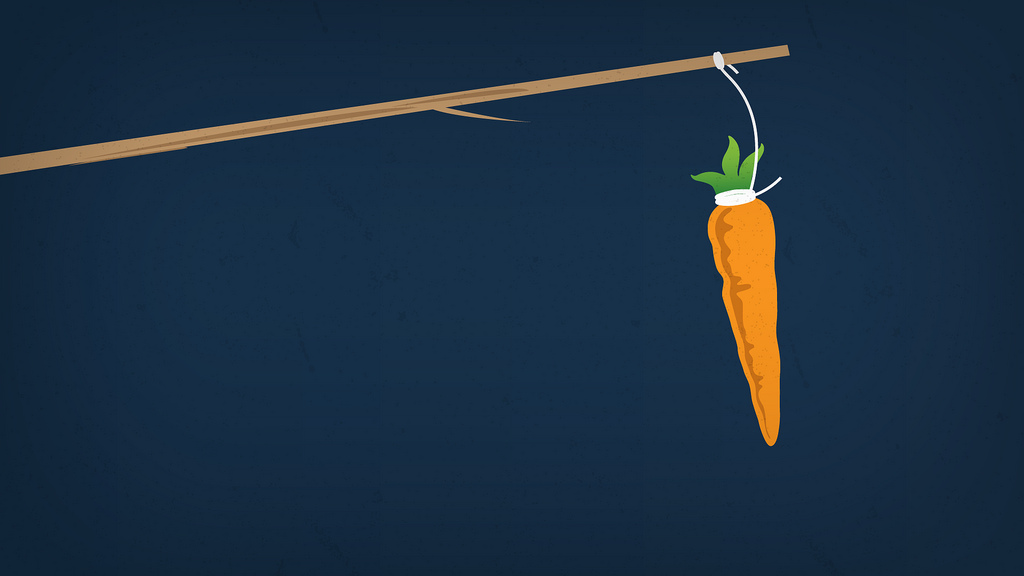 Two business-school researchers have published a literature survey in the Harvard Business Review that makes the case against using performance-pay to motivate senior managers.

It's common for executive pay to be largely determined by "performance" in the form of stock performance and other metrics, despite the many studies that have shown these factors to be largely out of the control of senior managers. In all, the authors lay out five reasons to prefer salary to incentive pay for execs:

1. Contingent pay only works for routine tasks: good people doing creative tasks work as hard as they can. If you've hired someone to run your company who only does their best work when promised a bonus, you've hired the wrong person ("I have no idea why I was offered a contract with a bonus in it because I promise you I will not work any harder or any less hard in any year, in any day because someone is going to pay me more or less" -John Cryan, incoming CEO of Deutsche Bank).

2. Fixating on performance can weaken it: when people are motivated to pay attention to the end instead of the means, they switch from a program of mastery and self-challenge (and creative, novel strategies) to a risk-averse focus on outcomes.

4. Contingent pay leads to cooking the books: whatever metrics your pay is based on are a proxy for the overall health of the company. One Harper Collins executive in the 1980s killed virtually all the books in the pipeline, radically cutting costs and improving the bottom line -- that year. The next year, the publisher had no new books to sell, and profits collapsed, but she was already long gone, with her bonus in hand.

5. All measurement systems are flawed: even when execs aren't gaming the system, your proxy-number doesn't capture all the important factors in play. People will do whatever they're measured on, to the exclusion of other tasks: "If you reward quarterly profits, for example, you should not be surprised if CEOs cut back inappropriately on long-term investments such as research and development and advertising when they need it to boost their numbers and hit their bonus target."

To return to new Deutsche Bank CEO John Cryan, he also said: “I don’t empathize with anyone who says they turn up to work and work harder because they can be paid more. I’ve never been able to understand the way additional excess riches drive people to behave differently.”

We only half agree: Abundant evidence shows that people – including top managers – will in fact start to behave differently if you make a large proportion of their remuneration dependent on some measure of performance. But it will not be in a way you want them to behave.